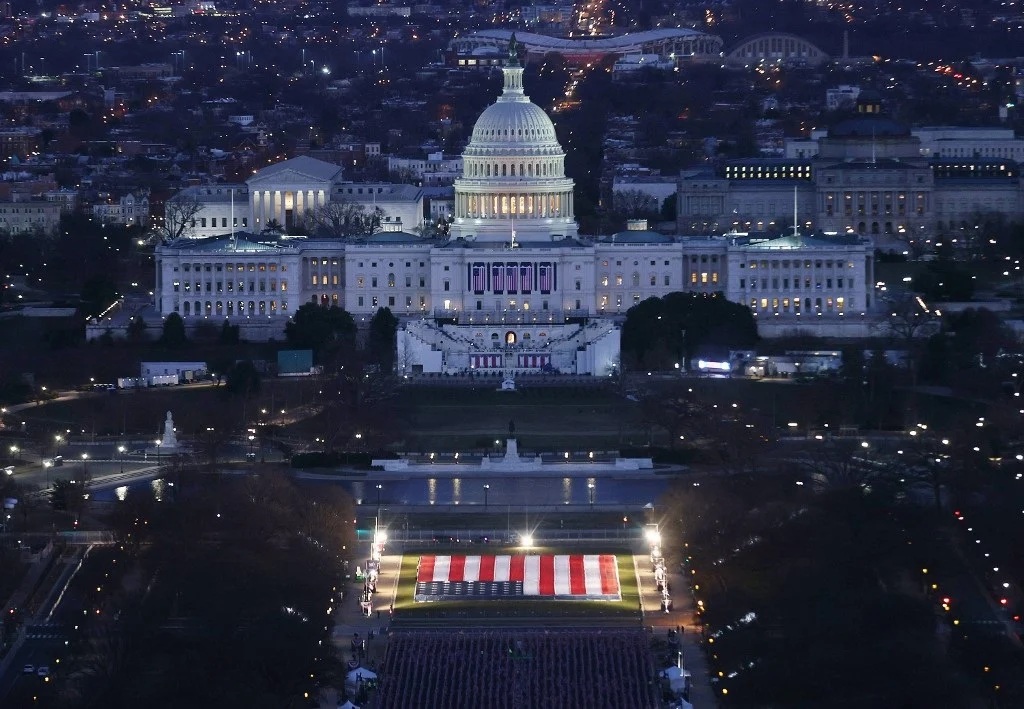 Several world leaders said they were looking forward to Wednesday’s transfer of power in the United States, where Democrat Joe Biden will be sworn in as president after four turbulent years under Donald Trump, reports AFP.

President Hassan Rouhani did not miss the opportunity to hail the departure of “tyrant” Trump, with Tehran repeatedly calling on Washington to lift sanctions imposed over its nuclear drive.

Biden’s administration wants the United States back in the landmark Iran nuclear accord which Trump withdrew from, conditional on Tehran’s return to strict compliance.

A “tyrant’s era came to an end and today is the final day of his ominous reign,” Rouhani said.

“We expect (the Biden administration) to return to law and to commitments, and try in the next four years, if they can, to remove the stains of the past four years.”

Top EU officials voiced relief that they would soon have a friend in the White House again.

“Let’s build a new founding pact for a stronger Europe, for a stronger America and for a better world,” said Charles Michel, president of the European Council.

“This time-honoured ceremony on the steps of the US Capitol will be a demonstration of the resilience of American democracy,” added European Commission President Ursula von der Leyen.

“And the resounding proof that, once again, after four long years, Europe has a friend in the White House.”