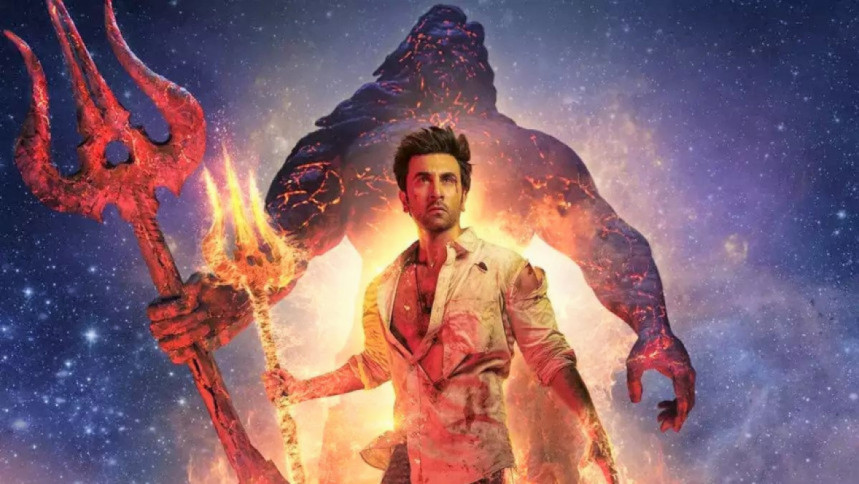 Ayan Mukerji’s most awaited film Brahmāstra has been looked up to by the masses for a long time. While the trailer and the songs of the film have already accelerated the expectation on a different level, now the budget of 410 crores of the film is taking over the corners while leaving us all with a question will it be able to recover the amount in a kind of phase that Bollywood is going through?

If we look at the bigger picture, we can say that Bollywood is definitely not in the condition that it was earlier. Where the films are facing major backlash from the audience, it has also experienced the entry of big players who have made their place in the market.

Amid all the dull phases of the industry when the pan-India audience is looking to Bollywood, Ayan Mukerji’s directorial Brahmāstra is a big challenge that is on its way.

While the makers have recently revealed its budget of 410 crores making it the most expensive film made in Bollywood so far, it has raised the expectation of the film to perform more than expected in such a dull phase of Bollywood.

The film is well studded with a lot of factors to watch out for, including the biggest star cast, the biggest production house, the songs, the VFX, the massive BGMs, and everything that you can ask for, the film has it for you to offer.