Actor Varun Dhawan tied the knot with his childhood sweetheart Natasha Dalal last night (Jan 24) in a lavish yet strictly private affair. The now-married couple chose a luxurious resort for their do and all those in attendance were expected to follow a no-phone policy. Thus, no pictures hit the web until Varun Dhawan himself shared his wedding photos and made his marriage Insta-official. The entire social media space went bananas over the pictures and they went viral in no time.

While many swooned over their stunning wedding wardrobe, we put on our fashion enthusiastic glasses and decoded their look one by one. And as we did that, we couldn’t help but laud Natasha for opting for an unconventional colour not just for her bridal lehenga but also her chooda and kalarees. However, that was not all!

The new bride also redefined bridal fashion by repeating the diamond necklace that she had once worn for Akash Ambani and Shloka Mehta’s wedding. Back then she was spotted with David Dhawan and Karuna Dhawan, donning a gorgeous white lehenga, embellished from head to toe. She had ditched the maang tikka for the Ambani wedding. 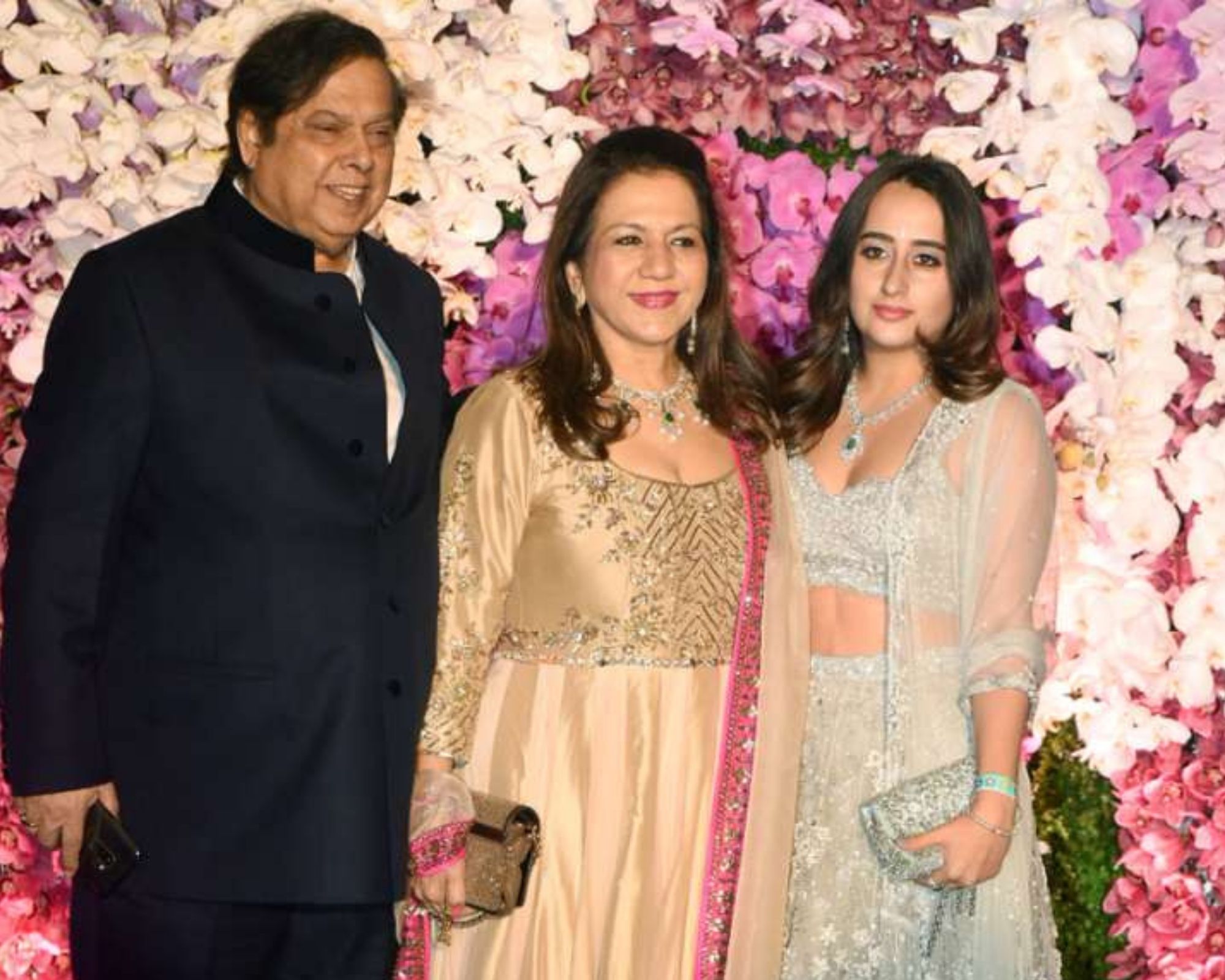 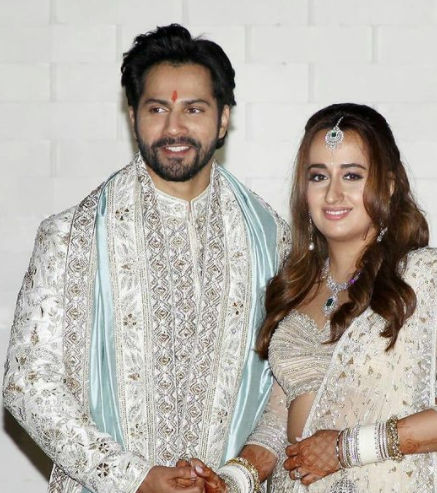 As for her special day, she opted for maang tikka, earnings and the diamond neckpiece with sparkling emerald pendant. Natasha’s move can surely be seen as a way to promote sustainable fashion and if so is the case, then the new bride takes all the brownie points.

Natasha kept her look minimalistic and her bridal look has been going viral ever since the first photo hit the web. Many have been lauding her for keeping things minimalistic, ditching the usual pink and red (and shades of it), and still making a fashion statement worth million bucks.

‘We can’t wait:’ Biden pushes US Congress for $1.9 trillion in COVID-19 relief