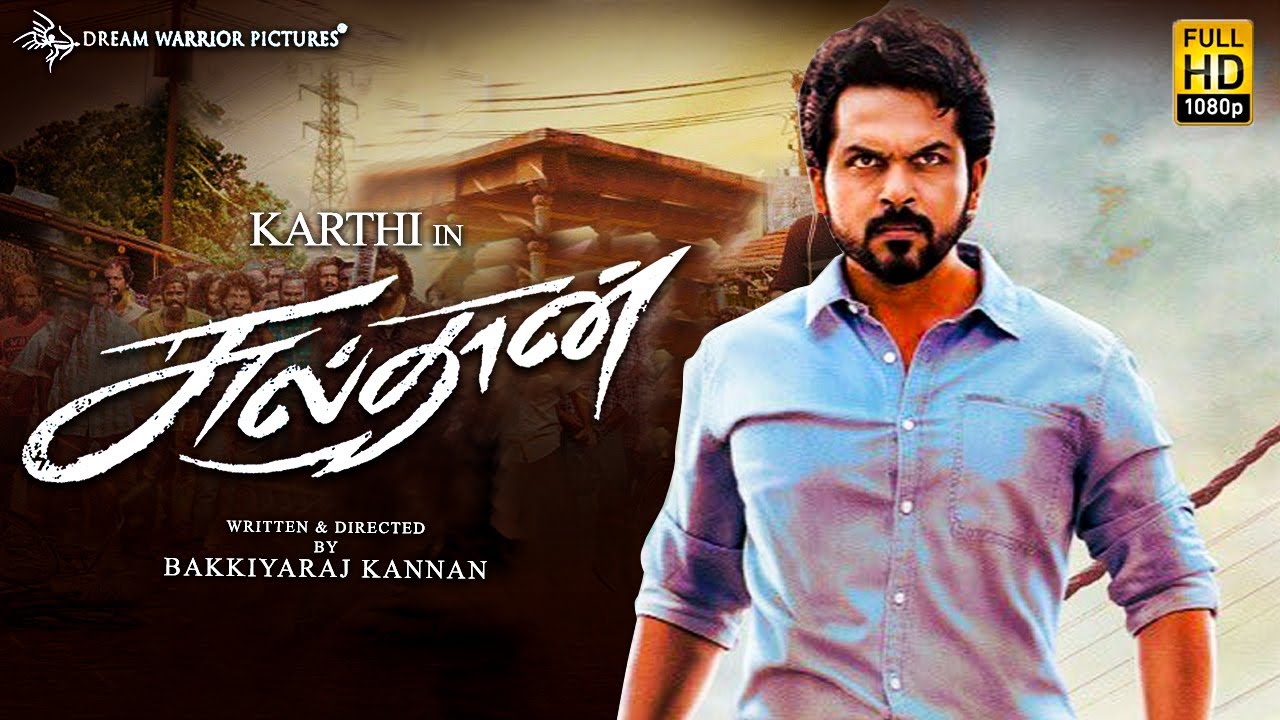 [VIDEO] Karthi is full of energy in Sulthan’s title track

Jai Sulthan, an energetic title track from actor Karthi’s upcoming film Sulthan found its way on YouTube today. The song has the vocals of Anirudh Ravichander in the composition of Vivek-Mervin.

Sulthan has been directed by Bakkiyaraj Kannan while produced by Dream Warrier Pictures of SR Prabhu. The film has a stellar cast including Napoleon, Lal, Yogi Babu and Rashmika Mandanna.

The additional vocals of Jai Sulthan have been rendered by Junior Nithya and Gana Guna. Viveka has written lyrics for the song that has been shot with a huge crowd.

Every frame in the song is filled with a humongous crowd, who will be the pillars of Sulthan. In the recently released making video, Karthi talked about the production value involved in the making of Sulthan.

He said the film is about a guy who hates violence but becomes a leader for 100 goons. We could see the goons at the backdrop of Jai Sulthan song shaking legs with Karthi.

In the same interview, Karthi recalled the incident where they had to erect a set of an entire house to provide shelter for all the goons. The decision was taken after team Sulthan could not find any real house, of that sort, during their location recce.

Sulthan marks the Tamil debut of actress Rashmika Mandanna who is already popular among Kollywood fans. Karthi credited Rashmika’s grounded nature during the making of the film. He mentioned Rashmika’s interest that made her wait for a rural-based script for her Tamil debut.

Mangal Shobhajatra to be brought out in limited scale