Rumoured couple Vicky Kaushal and Katrina Kaif might just be the new lovebirds in town. The duo has been making headlines ever since they were seen exiting a Diwali party last year. In fact, there were reports that Vicky and Katrina might also work in the film together.

On Saturday morning, the shutterbugs spotted Vicky paying Katrina a visit. The actor was spotted entering her house and the paparazzi was quick to click pictures of the Uri: The Surgical Strike actor. Vicky was dressed in a grey sweatshirt and loose shorts. He was seen sporting a cap and a white mask.

This isn’t the first time that Vicky was spotted at Kat’s place. Earlier too, as soon as the lockdown restrictions relaxed, the Masaan actor paid the actress a visit on a Sunday evening. He was seen coming out of his vehicle when the paps managed to click him. These pictures certainly spark rumours of them being a couple.

Vicky and Katrina have been seen at various events now. Katrina had also attended the special screening of Bhoot: Part One – The Haunted Ship in January. Although the two have kept mum about their dating rumours, fans have really been looking forward to them being a couple.

Check out the photos below 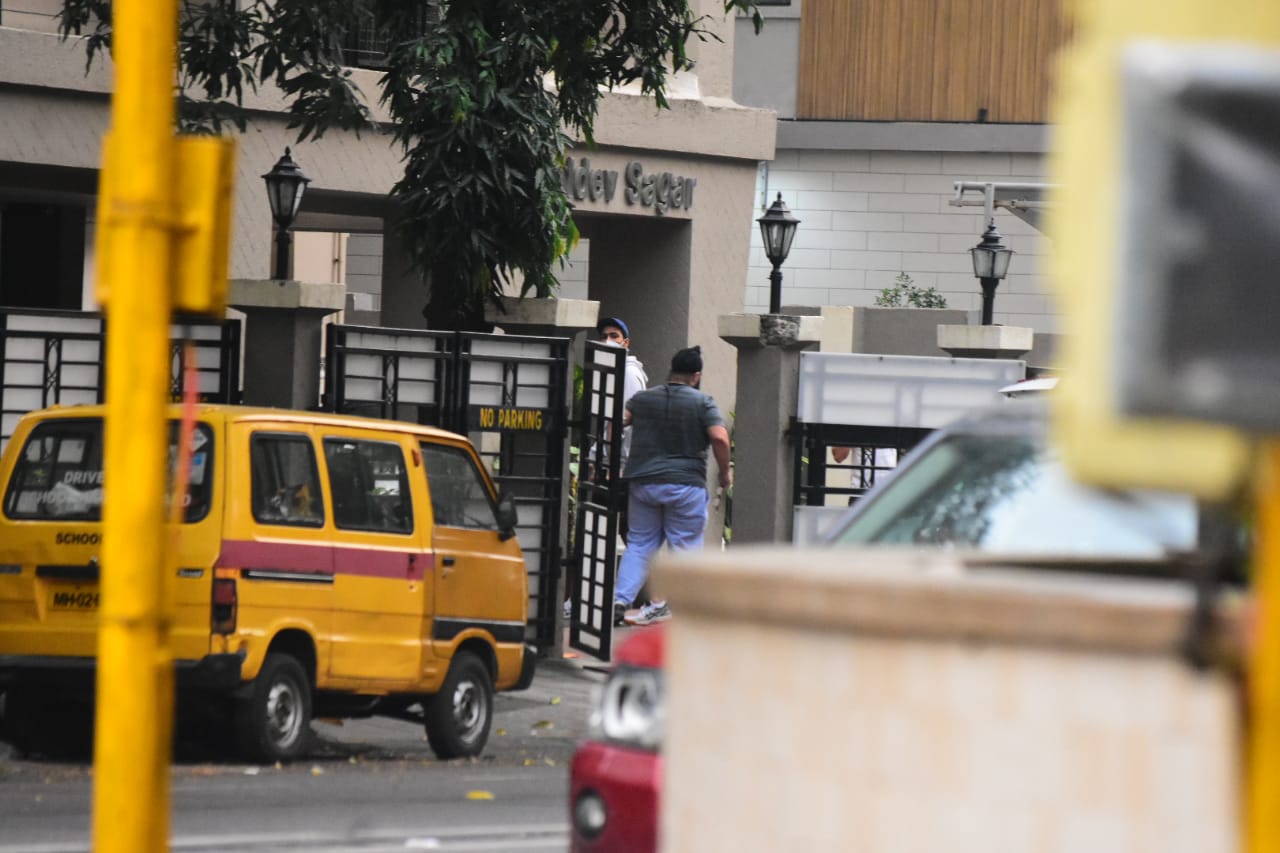 On the work front, Vicky was last seen in the film Bhoot: Part One – The Haunted Ship. The horror film, which also starred Bhumi Pednekar, didn’t fare well at the box office. The actor will be seen next in Shoojit Sircar’s Sardar Udham Singh. Last year, several photos of Vicky in a suave look, shooting in Russia, had surfaced online.

Besides this, he has also signed up for Karan Johar’s next directorial, Takht. The period drama will feature Ranveer Singh, Kareena Kapoor Khan, Alia Bhatt, Bhumi Pednekar, Janhvi Kapoor and Anil Kapoor.

On the other hand, Katrina is awaiting her upcoming film Sooryavanshi. Starring Akshay Kumar, the movie was supposed to release in March this year, but due to the pandemic, it has been postponed.

Happy birthday Soha! Revisiting her wedding photos with Kunal, Saif, Kareena that are all things stunning