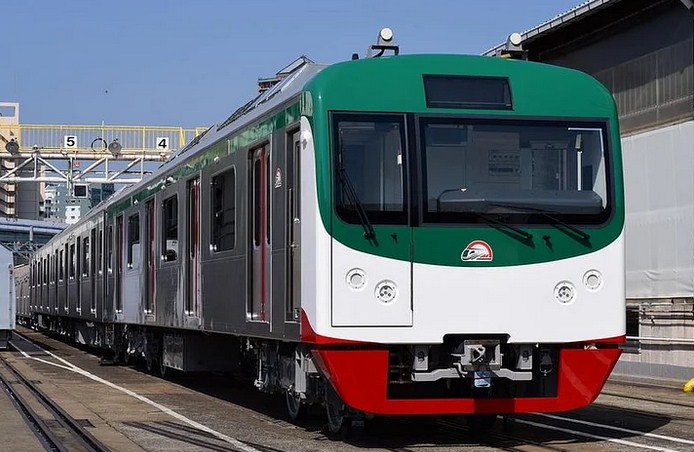 He said the train set will reach Uttara metro rail depot on April 23.

“We have carried out a third-party inspection of the train manufactured in Japan, as Japanese government imposed travel restriction during the Covid-19 pandemic,” Siddique said.

According to the project details, integrated tests of the Mass Rapid Transit (MRT) Line-6 will be carried out before formal operation and the trial runs will also be carried out after integrated test of the metro rail sets. It said the length of the metro rail route up to Motijheel was 20.10 km. But now it has been extended to Kamalapur Railway Station by 1.16 km. As a result, the number of stations was also increased to 16.