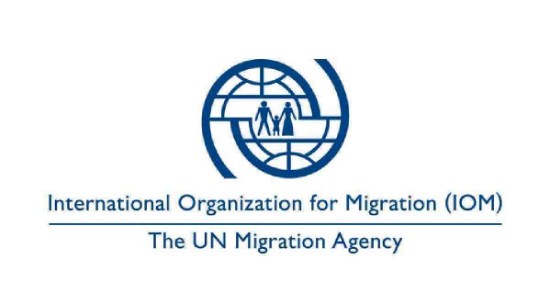 Key findings of a recent report of the International Organization for Migration (IOM) indicate that in the months after the government lifted the nationwide lockdown, more returnees were able to find jobs, reports of health and psychosocial challenges declined, household-level food access or food security improved.

However, household debt had increased and migrant households were adopting negative coping measures including reducing expenditure on health and borrowing money to pay back loans, reports UNB.

The findings from the second round of data collection are presented in the report, “Rapid Assessment Round 2: Needs and Vulnerabilities of Internal and International Return Migrants in Bangladesh”.

The latest round of data collection was completed in August and September, 2020 in 12 high return-migration districts in Bangladesh.

In June 2020, IOM interviewed 2,765 internal and international migrant workers that had returned to Bangladesh and then re-interviewed 1,584 of the respondents three months later.

The findings provide stakeholders with an understanding of the socioeconomic impacts of the crisis, the challenges migrants face with reintegration and the importance of building back the resilience of migrant communities.

The findings indicate that there was a 20 per cent increase of international returnees who reported that they were facing challenges (round one – 50 per cent; round two 71 per cent).

The most prevalent primary challenges reported were difficulty in finding a job (47%), financial problems (29%) and repayment of debt (21%).

Among the respondents available for round two survey the unemployment rate dropped to 64 per cent.

Among the same respondents the unemployment rate was 74 per cent in May to June 2020.

The decline in unemployment may be attributed, at least partially, to the easing of lockdown measures at the end of May and the lifting of general business curfews and other restrictions at the beginning of September. Nevertheless, unemployment among respondents remained high.

The findings indicate that international returnees, who were unable to secure jobs, were more likely to apply for government assistance (60%) than internal returnees (39%).

Both internal and international migrants reported borrowing money, reducing expenditures, and depending on donations to cope with financial issues and to repay debt.