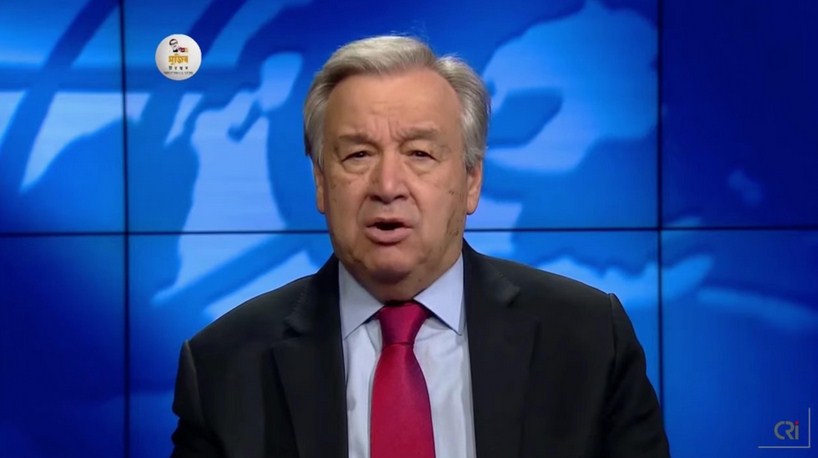 Secretary General of the United Nations Antonio Guterres on Friday in a video message extended his warm greetings and congratulations to the government and people of Bangladesh on the 50th anniversary of the country’s independence.

“I send warm greetings and congratulations to the government and people of Bangladesh on the 50th anniversary of their independence,” he said.

The video message was screened at the concluding ceremony of the 10-day special programme at the national parade ground here marking the birth centenary of Father of the Nation Bangabandhu Sheikh Mujibur Rahman and the golden jubilee of the country’s independence.

President M Abdul Hamid addressed the function as the chief guest while Indian Prime Minister Narendra Modi addressed it as the guest of honor with Prime Minister Sheikh Hasina in the chair.

The people of Bangladesh have made tremendous rise over the past five decades, particularly on the issues of social development and disaster preparedness, Guterres said, adding, “I congratulate you on this progress, including your forthcoming graduation from the category of the Least Developed Countries”.

Bangladesh is playing valuable role at the world stage as the largest troop contributor to the UN peacekeeping operations, chair of the Climate Vulnerable Forum and host of thousands of forcibly displaced Rohingya people from Myanmar, he said.

Noting that UN is Bangladesh’s steadfast partner in all these areas, he said, the UN continues to assist Bangladesh in tackling the climate crisis and working for the sustainable development works. “I send you my best wishes for your golden jubilee,” the UN secretary general said.