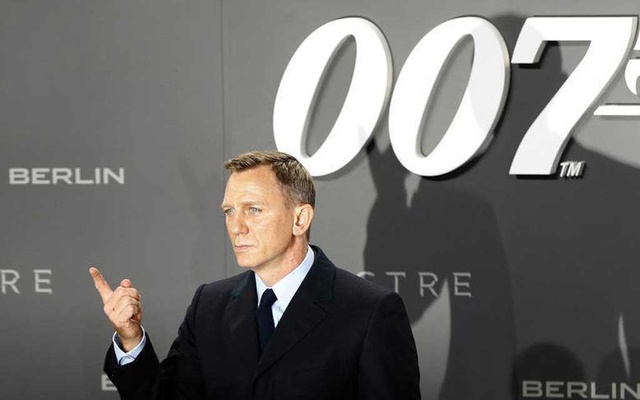 Britain recognised the scientists and medical chiefs at the forefront of the battle against COVID-19 in Queen Elizabeth’s annual New Year’s honours list, while James Bond actor Daniel Craig was given the same award as his famous onscreen character.

Craig, who bowed out from playing the fictional British spy after five outings following the release of “No Time to Die” this year, was made a Companion in The Order of St Michael and St George (CMG) in recognition of his outstanding contribution to film.

Bond was also a CMG, so the honour means Craig has now matched all his titles, having been made an honorary Commander in the Royal Navy in September.

There were also major honours for the high-profile officials and others involved in tackling the coronavirus pandemic.

The government’s chief scientific adviser Patrick Vallance, who had previously been knighted, was made a Knight Commander Of The Order Of The Bath.

There were also awards for those involved in producing vaccines including Pfizer Chief Development Officer Rod MacKenzie, Sean Marett, the chief business and commercial officer at BioNTech, and Melanie Ivarsson, the chief development officer at Moderna.

Cyclist Jason Kenny, who achieved his seventh gold medal at the Tokyo Olympic Games, more than any other Briton has won, was also knighted. His wife Laura, who is the nation’s most successful female Olympic athlete and became the first to win gold at three successive Games, received a damehood.

Among the 78 Olympian and Paralympians to be included in the list were gold medal winners swimmer Adam Peaty and diver Tom Daley, who received OBEs.

Erdogan pledges to make Turkey among 10 largest economies in 2023

WHO chief optimistic to beat Covid in 2022