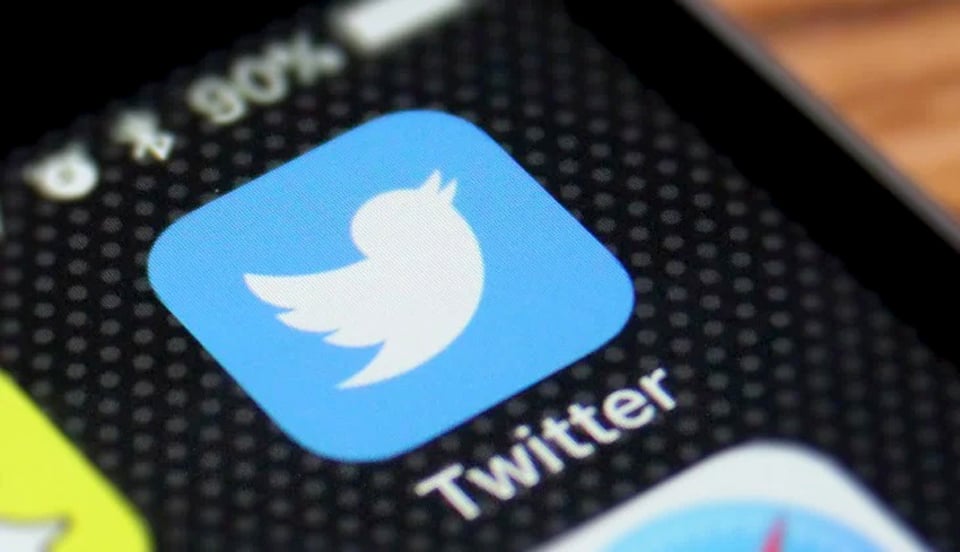 Twitter on Saturday began rolling out a controversial new paid subscription system which the social network’s unpredictable new owner, billionaire Elon Musk, ordered staff to build after taking over last week.
The platform’s mobile app began offering an update that will allow users to sign up for the new version of Twitter Blue, which Musk has said will cost $8 a month, and is set to grant users a blue checkmark and perks such as less advertising in their feeds.

“Starting today, we’re adding great new features to Twitter Blue,” says the update, only on iPhones for now. “Get Twitter Blue for $7.99 a month if you sign up now.”

In a tweet, the California-based company’s director of product development Esther Crawford specified that the new service had yet to go live.

“The new Blue isn’t live yet — the sprint to our launch continues but some folks may see us making updates because we are testing and pushing changes in real-time,” she posted.

On Friday, half of Twitter’s 7,500 employees were laid off by Tesla boss Musk.

He ordered the redesign of Twitter Blue as a priority, making some teams work day and night on it, reportedly with a target launch date of November 7 — a day before the US midterm elections.

March to resume from same point where I was shot: Imran Khan