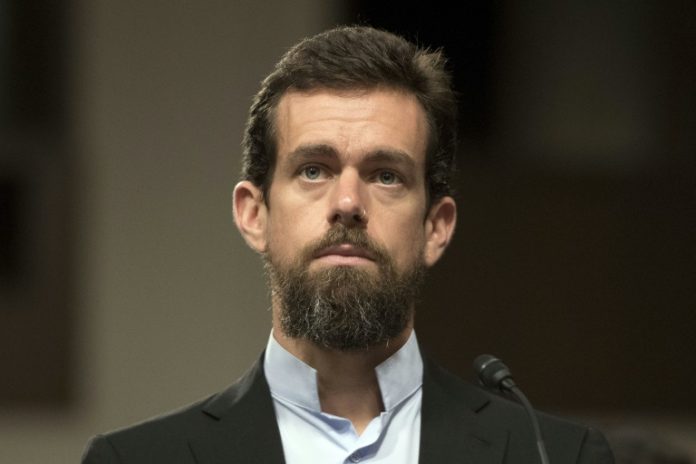 Twitter chief Jack Dorsey backed the messaging platform’s ban of US President Donald Trump, but said Wednesday it sets a “dangerous” precedent and represents a failure to promote healthy conversation on the social network.

“Having to ban an account has real and significant ramifications,” Dorsey said in a string of tweets inviting feedback from users, reports AFP.

“While there are clear and obvious exceptions, I feel a ban is a failure of ours ultimately to promote healthy conversation.”

Trump’s access to social media platforms he has used as a megaphone during his presidency has been largely cut off since a violent mob of his supporters stormed the Capitol in Washington last week.

Operators say the embittered leader could use his accounts to foment more unrest in the run-up to President-elect Joe Biden’s inauguration.

Late last week Twitter shut down Trump’s account, booting him from the global platform he has fervently used throughout his term in office to make proclamations, accusations and spread misinformation.

Twitter’s decision to permanently suspend Trump is considered overdue by critics who argue he has gotten away with abuses, but has inflamed members of the far right who say it stifles free speech.

Twitter said in a blog post explaining its decision that after close review of the president’s recent tweets it had “permanently suspended the account due to the risk of further incitement of violence.”

“We understand the desire to permanently suspend him now,” ACLU senior legislative counsel Kate Ruane said at the time.

“But, it should concern everyone when companies like Facebook and Twitter wield the unchecked power to remove people from platforms that have become indispensable for the speech of billions.”

Dorsey said Wednesday that while he believes Twitter made the right decision to ban Trump, it “sets a precedent I feel is dangerous: the power an individual or corporation has over a part of the global public conversation.”

“Having to take these actions fragment the public conversation,” Dorsey said.

“This moment in time might call for this dynamic, but over the long term it will be destructive to the noble purpose and ideals of the open internet.”

Twitter is far from the only major platform to oust Trump, with bans also in effect by Facebook plus Snapchat, and YouTube temporarily suspending his channel.

Dorsey rejected the notion that social media giants coordinated these efforts, reasoning that it was more likely they each came to the same conclusion about the potential for violence.

US bans all Xinjiang cotton products, tomatoes over forced labour