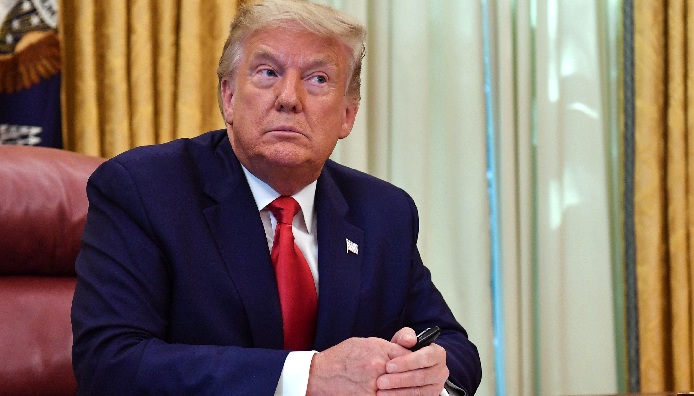 Donald Trump is considering launching his 2024 election campaign on the day of Joe Biden’s inauguration, it has been reported – weighing up how to keep the spotlight on him in his post-White House life, reports independent.co.uk.

Mr Trump, who is yet to concede defeat, and may not ever, was asked on Thanksgiving whether he would attend Mr Biden’s inauguration on 20 January.

On Saturday The Daily Beast cited three sources who confirmed he is considering a 2024 run, and two of them said that he had floated the idea of holding an event during Mr Biden’s inauguration, to cause maximum disruption.

According to two sources with direct knowledge of the matter, the president has privately bragged that he would still remain in the spotlight, even if Mr Biden is in the Oval Office, because the media finds Mr Biden “boring.”

On 9 November Axios was among the first to report that Mr Trump was considering a 2024 run – something which, if successful, would make him only the second man in history to serve two non-consecutive terms. Grover Cleveland was the 22nd and 24th president, being elected in 1884 and 1892.

The White House has not commented.

Mr Trump is determined not to give up the White House, and is fighting through the courts to, in his words, “overturn the vote”.

On Friday his efforts received their latest blow, when a Trump-appointed judge sitting on a Pennsylvania appeals court delivered a scathing verdict on their case.

Jenna Ellis, one of his lawyers, tweeted that they will now seek a resolution in the Supreme Court – although many legal experts thought was unlikely the court would take the case.