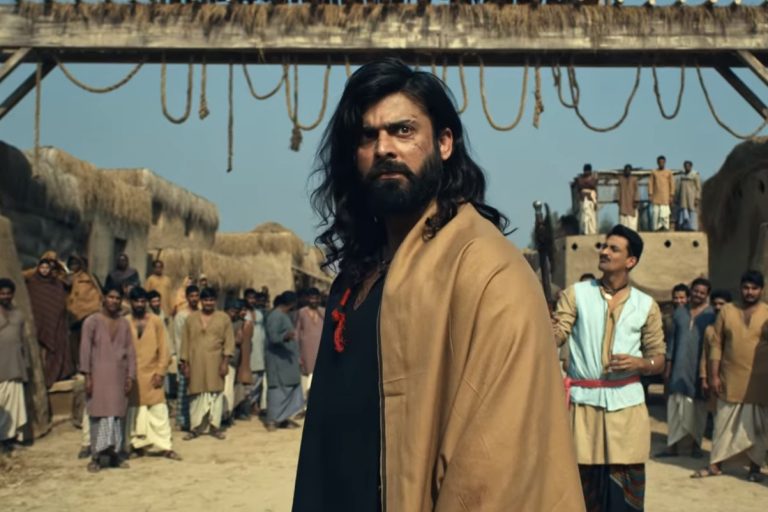 ‘THE LEGEND OF MAULA JATT’ PARTNERS WITH TIKTOK

SIn a unique collaboration from this territory, The Legend of Maula Jatt has chosen TikTok as its official entertainment partner.

With this collaboration, TikTok will heighten the anticipation and excitement by introducing a number of in-app activations that will let fans interact with and participate in the biggest movie to emerge from Pakistan’s dynamic film industry.

TikTok, the movie’s entertainment partner, will offer a location where fans can access special movie content, including that of teasers, trailers, and behind-the-scenes videos. The vast fan base of The Legend of Maula Jatt has been anxiously waiting for the movie’s release for about three years. The movie is by far the most expensive one to come out of Pakistan. Through special TikTok features and effects made for The Legend of Maula Jatt, the Maula Jatt fandom may now connect with the cast of the film and with one another on a much wider scale.

The movie-specific TikTok landing page, titled The Legend of Maula Jatt World, has been launched on the app. Additionally, the site has introduced brand-new unique filters and effects that moviegoers may use to produce captivating content related to the film.

Ammara Hikmat, the producer of The Legend of Maula Jatt, commented, “We are excited to partner with TikTok, one of the world’s most popular entertainment platforms. We are adapting to the way people are consuming content as TikTok has become the ultimate ally for entertainment partnerships around the world. We look forward to connecting with our audiences on TikTok and sharing some very exciting content and activations with them.”

The movie is produced by Ammara Hikmat under the joint venture of Encyclomedia & Lashari Films in partnership with AAA Motion Pictures, and it is directed by Bilal Lashari.  Nadeem Mandviwalla of Mandviwalla Entertainment, who is well renowned for his contributions to cinema, oversees distribution. Moviegoers Entertainment will release the movie internationally.

The Legend of Maula Jatt, which has been much anticipated all year, will premiere in theatres on October 13th.

Watch the official trailer for The Legend of Maula Jatt:

Next Jatiya Sangsad elections by January 29, 2024