One of the most loved and celebrated actresses of the South Indian film industry, Tamannaah Bhatia, has not only established herself as a leading star in the regional cinema but is also amongst the well-known faces of Bollywood. The actress, who began her acting career at the age of 15, has surely travelled a long way to be where she is now. Her performances in films like Baahubali, Entertainment, Himmatwala, 100% Love, Racha and Endukante… Premanta!, have won her numerous accolades and awards.

Apart from being one of the top stars of the entertainment industry, Tamannah is also quite popular on social media, thanks to her regular updates on Instagram. She is one of the few actresses who never shy away from flaunting her natural skin in the posts. So, today, let’s take a look at some of the best make-up free looks of the diva!

Sharing this makeup-free selfie of herself in a bathrobe, Tamannah wrote, “Your smile is the best make up ever! In these testing times, smile more, spread happiness, stay at home and practice social distancing. I’m doing all of the above, what about you?“. 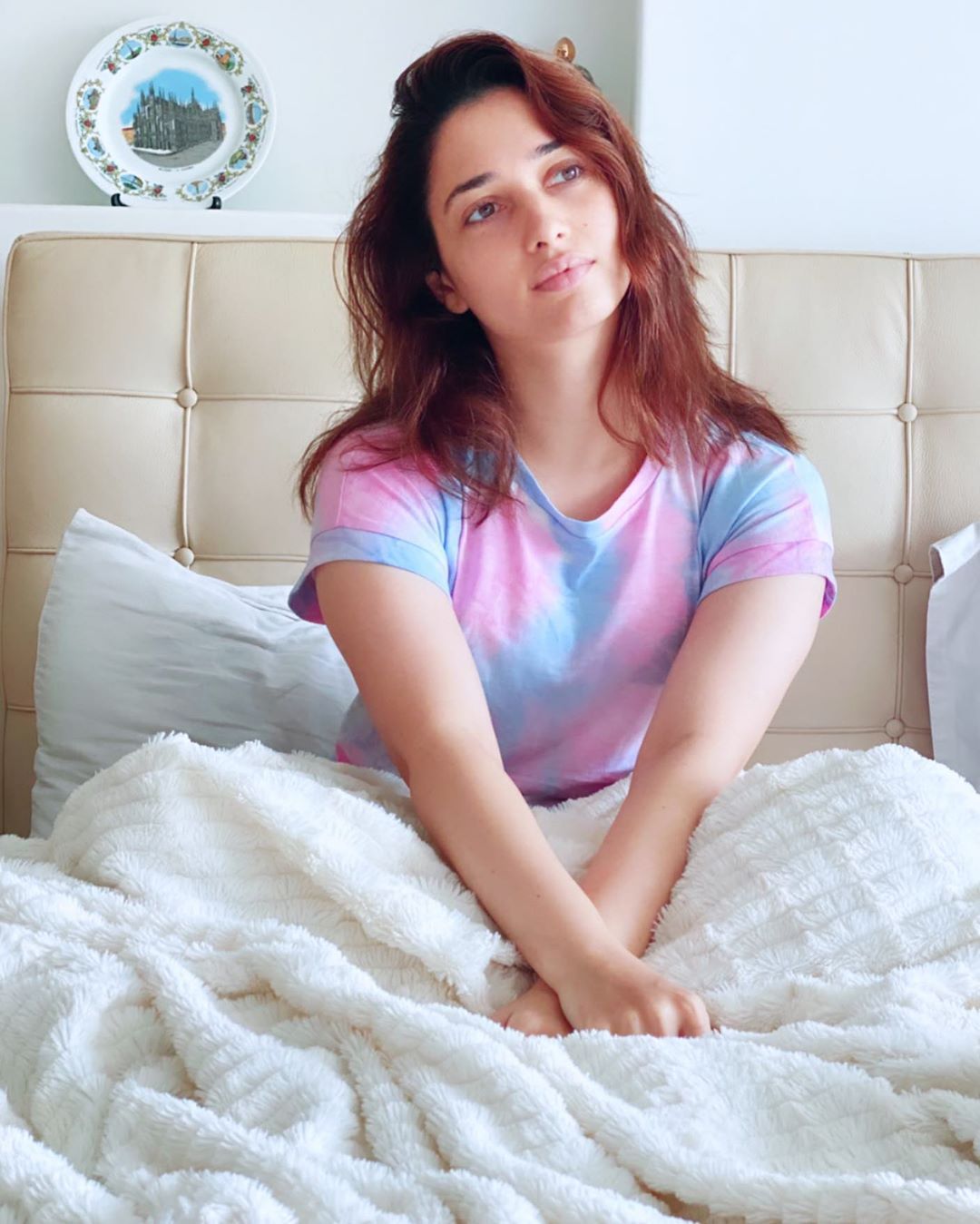 Be it on-screen or on social media, the actress never shies away from flaunting her natural skin.

Flaunting her flawless skin, the diva got clicked relaxing in a swimming pool. 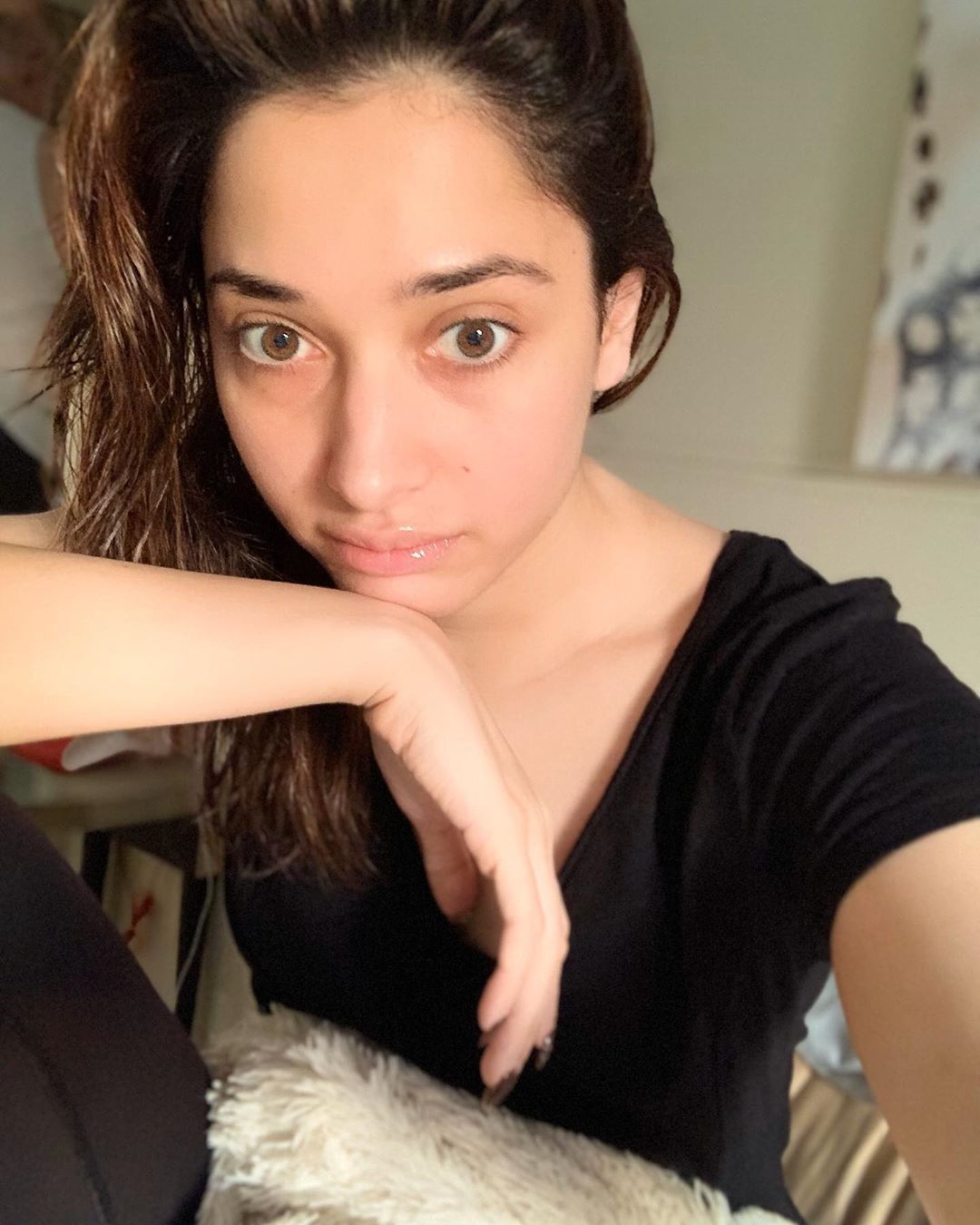 With or without makeup, Tamannah looks alluring in every click! Agreed?

We love her no makeup, no filter snap! What about you?

Apart from genes, the secret to her glowing and healthy skin is that she drinks a lot of water! 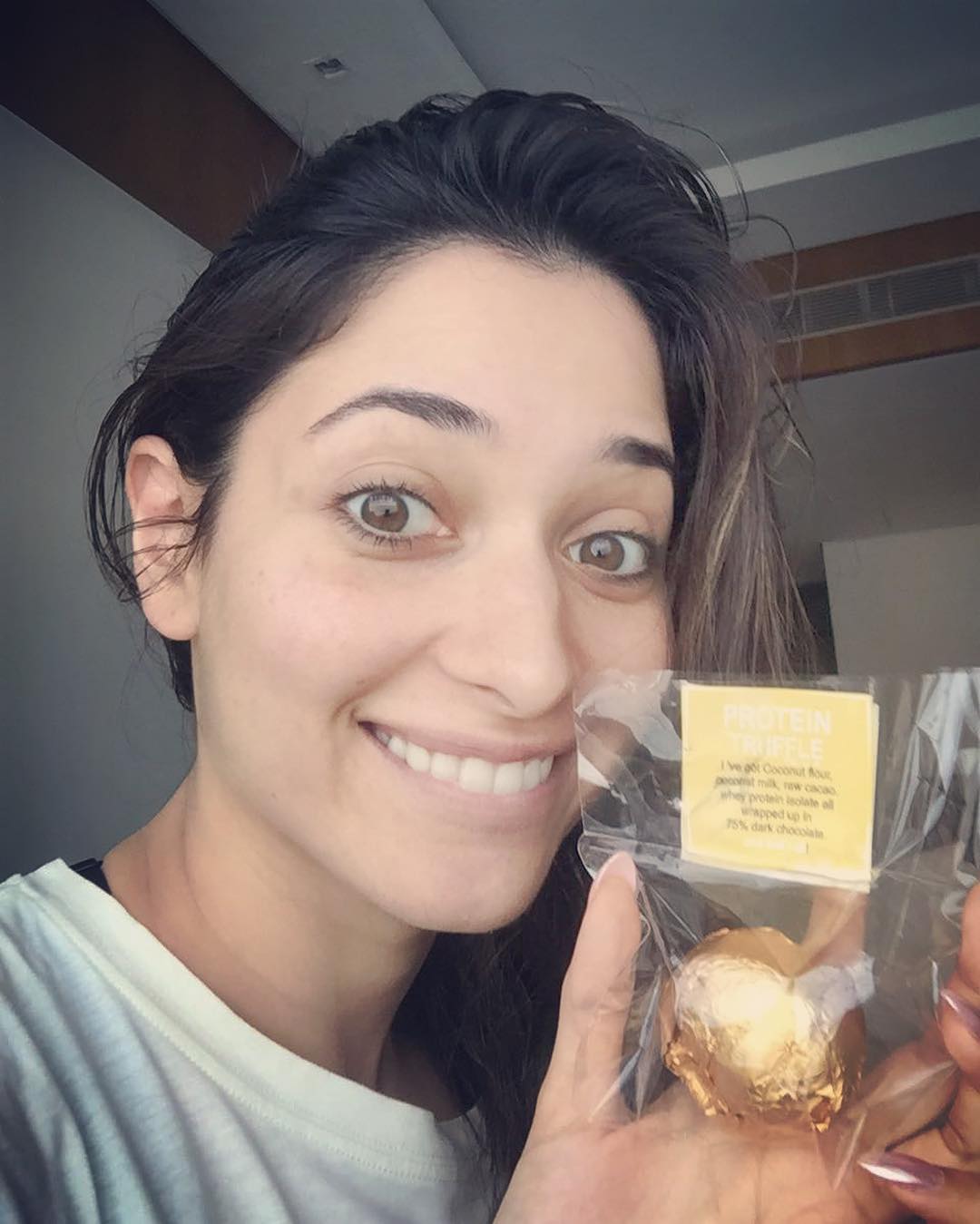 Meanwhile, on the professional front, Tamannaah will next be seen in Gopichand’s Seetimaarr. She will also star in Hindi film, Bole Chudiyan opposite Nawazuddin Siddiqui.