Alia Bhatt made her big Bollywood debut as Shanaya Singhania in Karan Johar’s Student of the Year and left everyone floored with her performance. With just her second movie, she proved that she was born to rule the silver screen. Not just this, Alia has also proved that she is the ultimate style queen with her uber-chic sense of style. This is why, in the latest edition of Style Steal, we are taking a peek into Alia’s closet.

Here, we have listed three exquisite lehengas, worn by Alia, which we would love to beg, borrow or even steal this wedding season. Which one is your favourite?

The first lehenga we can’t stop crushing over is this white chikankari one, which the actress had teamed with a strappy white choli and net dupatta. Pulling her hair back in a neat bun, she had accessorised her look with statement earrings. Alia had rounded off this look with subtle makeup. 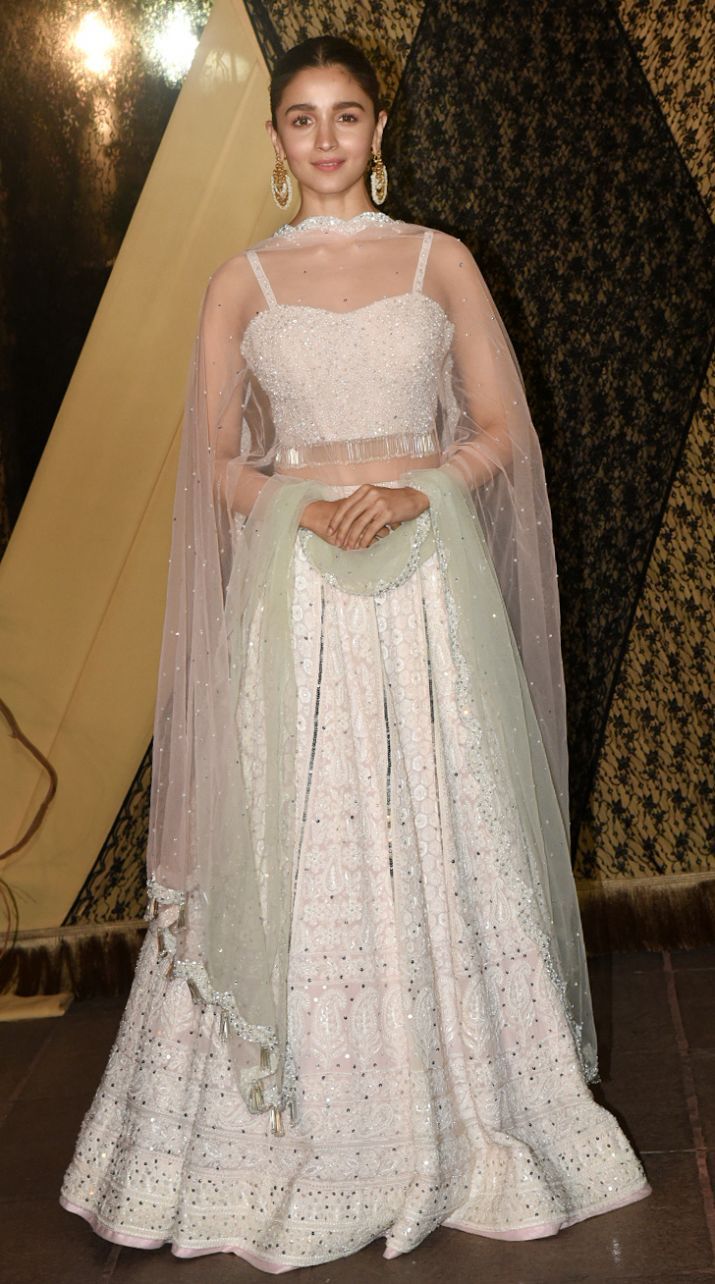 The next lehenga is just perfect for those who love trying unusual colours. This Sabyasachi creation has yellow on yellow thread work all over. Opting for a matching dupatta, Alia had accessorised this look with a statement necklace. Tying her hair in a messy low bun, she had kept her makeup simple with kohl-rimmed eyes, nude lips and a simple bindi. 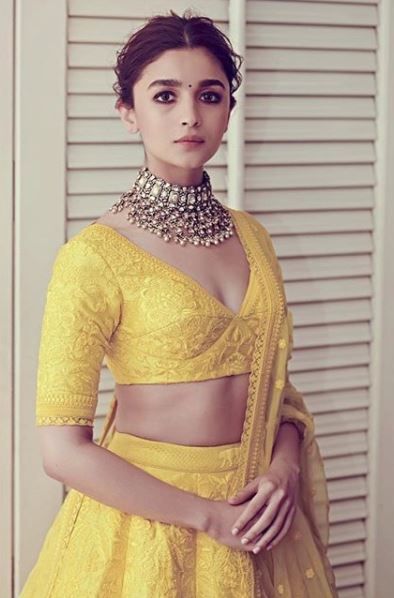 The last lehenga, we wish to steal from Alia’s closet is this shimmery gold one. This attire can make anyone a star on any occasion. With this look, Alia had kept her hair open and had opted for traditional earrings. She had once again kept her makeup light.

On the work front, Alia has a lot of projects in the pipeline. She will be soon seen sharing screen space with her boyfriend and actor Ranbir Kapoor in Ayan Mukerji’s Brahmastra. She also has Sanjay Leela Bhansali’s Gangubai Kathiawadi, Karan Johar’s Takht and SS Rajamouli’s RRR in the pipeline.