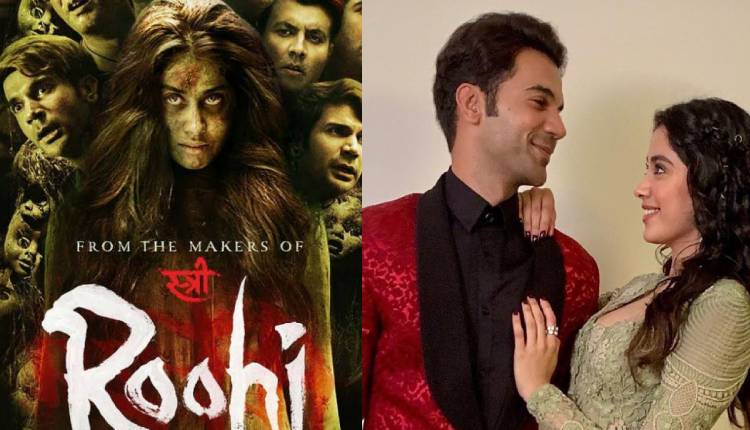 A new song from Janhvi Kapoor and Rajkummar Rao’s upcoming film, Roohi, released today. The song titled Nadiyon Paar, featuring Janhvi, hit the internet. And within moments of its release, it got a mixed response from the audience. While some appreciated the song and Janhvi’s dance moves, the rest weren’t satisfied with the recreated version. For the unversed, Nadiyon Paar is the recreated version of the hit Shamur song, Let The Music Play. Among the ones who were left disappointed with Nadiyon Paar was singer Sona Mohapatra.

She took to her Twitter handle and slammed the song from Janhvi and Rajkummar’s film Roohi. “The sorry saga of remixing songs in Bollywood continues, the message that they put out is clear – we have no need or respect for original creators, creation, music composers, lyricists even singers. What it also says is that we have no confidence, spine, guts to back the new,” she wrote.

In another tweet, Sona mentioned, “The last decade has seen the worst of this state of fear & lack of faith in the creation of new Music in Bollywood.I laud the rare few exceptions who continue to believe in our unique legacy of cinematic musicals,where the language of music was so key in taking forward narratives.”

Check out her tweets here:

Meanwhile, Sachin-Jigar, who have composed the new version, said in a statement that Let The Music Play is a cult tune. And according to them, the opportunity to present this song to the new generation was irresistible.

HT Imam is no more