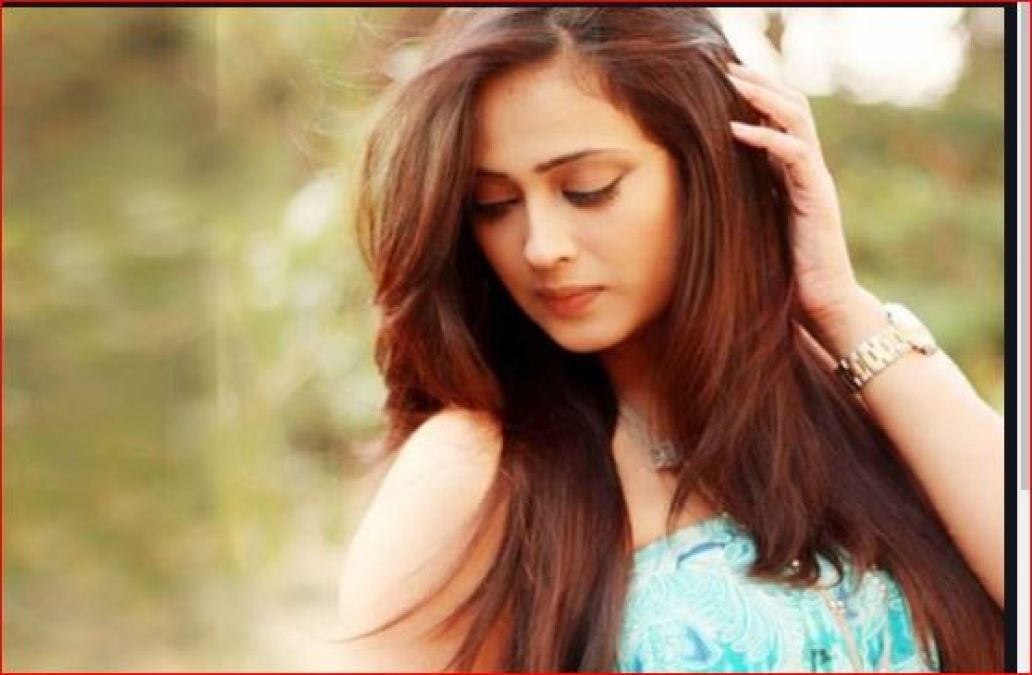 Shweta talks about Abhinav ‘threatening’ to ruin her career;

Telly actress Shweta Tiwari’s personal life has always been a topic of discussion. The actress’ first marriage with Raja Chaudhary and her domestic violence case against him made headlines for many months. Later, in 2013, she married actor Abhinav Kohli after dating him for three years. However, even this marriage couldn’t survive and the two got divorced in 2019. Shweta filed a domestic violence case against him and the two accused each other on social media.

Shweta and Abhinav are parents to son Reyansh and the actress has custody of her son. Recently, in an interview, Shweta shared that Abhinav “threatened” to ruin her career and also shared that he used to record their conversations. Abhinav had shared his and Shweta’s personal chats on social media. Shweta revealed that before doing so, Abhinav told her that he will “ruin” her career.

While interacting with Bollywood Bubble, Shweta revealed, “In the lobby of my residential building, he told me, ‘Ek aurat ki image kharab karne me kya lagta hai, just one post. Just one post, and you will be ruined. After 5 to 6 days, he started posting, to spoil my reputation.”

Further, the actress shared that people don’t twice before jumping to the conclusion when something “under the bed” comes out in the open. She shared that as Abhinav was sharing everything on social media, people thought that he is right and is speaking the truth.

Shweta concluded by sharing that many-a-times, even she thought of sharing their personal conversation on social media, but eventually, she decided not to do so. “He used to record all the conversations, but I did not initially. I started recording when someone told me to do it,” she concluded.