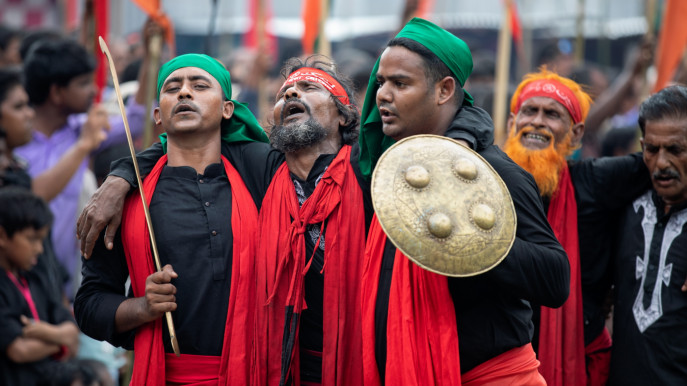 Dhaka Metropolitan Police (DMP) has banned using lethal weapons during the Tajia procession to be observed during the Holy Ashura on August 9.

Using any kind of weapon to cause self-inflicted wounds to express mourning at the procession was completely banned. At the same time, DMP will ban firecrackers and fireworks as security measures, the press release said.

The order will remain in force from the starting to the end of the Tajia procession.