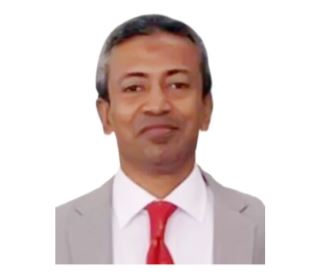 The government has decided to appoint Mohammad Sarwar Mahmood, currently serving as Director General of South Asia Wing of foreign ministry, as the next Bangladesh Ambassador to Spain.

He served in various capacities in Bangladesh missions in Brussels, Singapore, New York and Hong Kong in his distinguished diplomatic career.

Mahmood worked for multiple Wings in different capacities in the Foreign Ministry.
He obtained his MBA from the Institute of Business Administration under Dhaka university and also did his masters degree with Honours in Economics from the same University.

Gurmeet Choudhary birthday: These photos of the telly actor with wife Debina prove they are one stylish couple