For most of us, approaching a police officer is always a daunting task. There is a prevalent fear in the collective consciousness when having to approach a uniformed officer. Our hands shake, we get nervous and often fumble – even though we might not be at fault. But it turns out that the Government of India is actually taking a step towards bettering the image of cops to the public.
Praveen Pardeshi, a Member Administration at Capacity Building Commission, Government of India recently shared a post where he spoke about a heartening experience participating in field police station organised by Chandigarh Police “to completely transform UT police forces into a citizen centric service.” And this endeavour has now found a fan in Dabangg star Salman Khan. 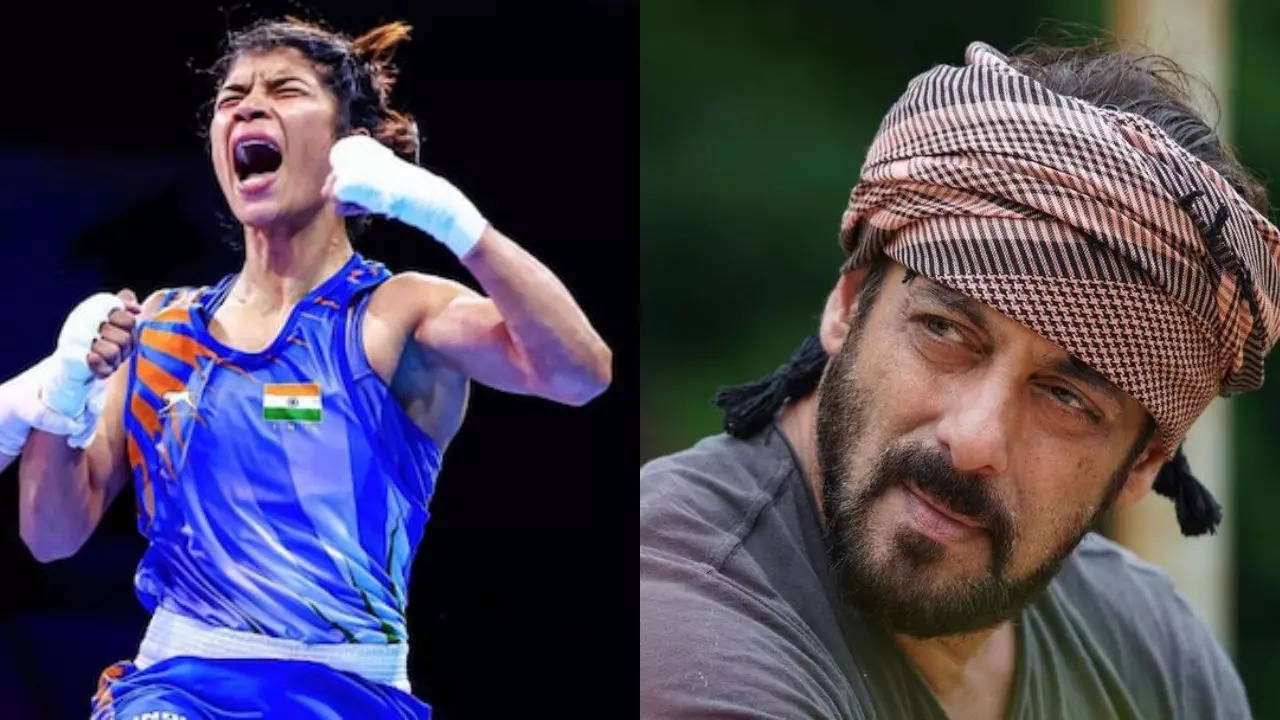 Nikhat Zareen has a fangirl moment as Salman Khan praises her win, Actor hilariously says ‘just don’t knock me out’

Bollywood superstar Salman Khan, who has effortlessly essayed a cop in the Dabangg franchise shared the news on Twitter, writing, “Government of India has launched a massive training programme to make the police forces all over India more people friendly. Ab Chulbul Pandey Ki Aasha Sach hui. #Praveenpardeshi @PMOIndia.”
As per the original post, the behavioural training is led by Ministry of Home Affairs under guidance of Secretary Ajay Bhalla and JS Ashutosh Agnihotri and would ultimately allow more than 2000 citizen facing police sub inspectors and inspectors become more people-friendly.
Meanwhile, recently Indian boxer Nikhat Zareen won her first World Championship medal, who is a huge Salman Khan fan and openly spoke about her adoration for the actor, saw him congratulating her on her feat.
On Friday, Salman wrote on Twitter, “Congratzz on this gold Nikhat … @nikhat_zareen.” Excited to see Salman’s tweet, Nikhat responded, “Being a die hard fan girl, It’s one of my favourite dream that has come true. I could never believe that @BeingSalmanKhan would tweet for me. I’m so much humbled. Thank u so much for making my win more special. I’ll savour this moment forever in my heart.😭❤️🫶.”
77
Share