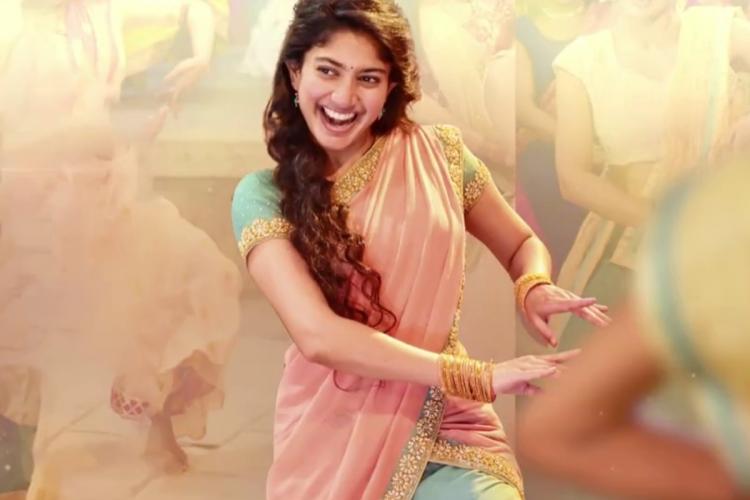 Popular south actress Sai Pallavi and superstar Naga Chaitanya will share screen space in the upcoming Telugu romantic drama ‘Love Story’. The film is directed by Sekhar Kammula and will hit the screens on April 16, 2021.

Ahead of its release, the makers of Love Story unveiled its peppy track titled Saranga Dariya featuring Sai Pallavi. The song has garnered 61,931,764 views upon its release on February 28 on YouTube by Aditya Music.

Mangli has sung the song with Sinduri Vishal and Sushmita Narasimhan in background vocals. Suddala Ashok Teja has penned the lyrics and Pawan CH has composed the music.

Sai Pallavi’s dance moves are loved by her fans as she looks ravishing in traditional wear.

The film got delayed due to the deadly novel coronavirus COVID-19 pandemic.

After the star cast of the movie was finalised, a special puja was organised at the famous Lord Venkateswara Temple in Tirupati at Tirumala hills.