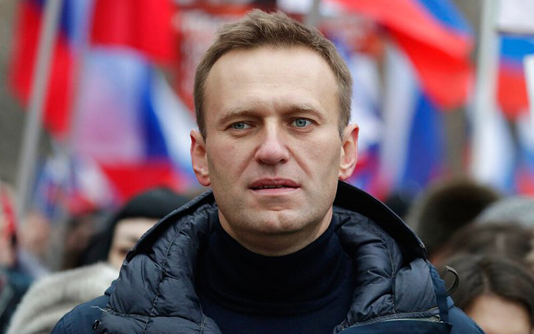 Russia’s prison service said Thursday it was “obliged” to detain Kremlin critic Alexei Navalny who said he planned to return to Russia from Germany on Sunday.
The Moscow branch of Russia’s Federal Prison Service (FSIN) said in a statement it was “obliged to take all actions to detain” Navalny pending a court decision to turn a suspended sentence he received in 2014 into a jail term.
44
Share

Trump administration takes final swipes at China and its companies