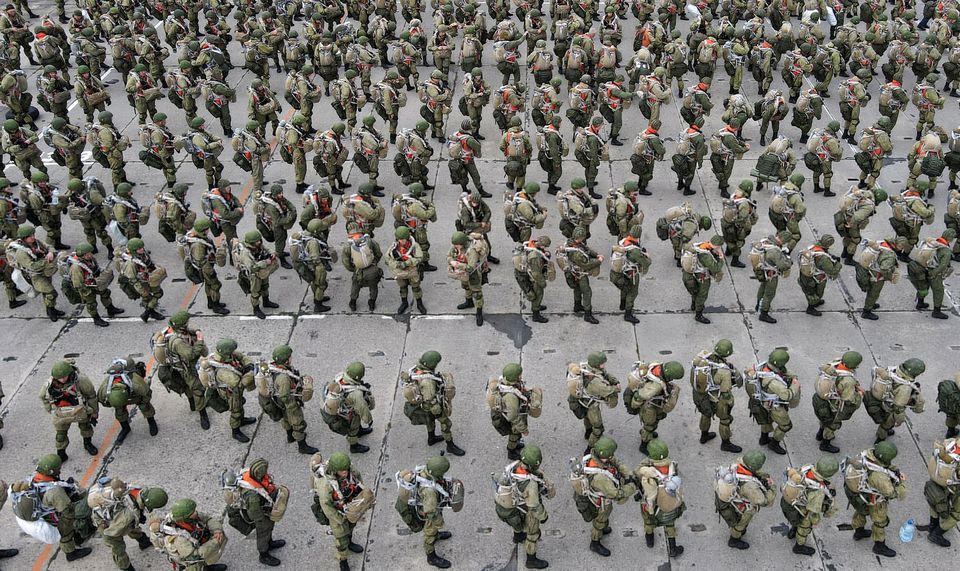 Russia is planning to spend a total of 34 trillion roubles ($600 billion) on national defence, security and law enforcement between 2022 and 2025 under its latest expenditure plan, a source familiar with finance ministry calculations told Reuters on Friday.
Russia is engaged in a costly military campaign in neighbouring Ukraine, for which it has this week announced the mobilisation of another 300,000 troops, Reuters reports.

According to the latest figures, Russia will spend a total of 18.5 trillion roubles in 2022-2025 on national defence, of which 4.7 trillion will be spent this year.

Previously, Moscow had planned to spend 3.5 trillion roubles on national defence this year out of a total 10.9 trillion over the period 2022-2024.

This year’s projected security and law enforcement spending remains unchanged at 2.8 trillion roubles. The 15.6 trillion roubles expected to be spent between 2022 and 2025 compare with a previous allocation of 8.7 trillion for the period 2022-24.

The source did not provide a further breakdown or other details. The finance ministry declined to comment. ($1 = 56.2500 roubles)