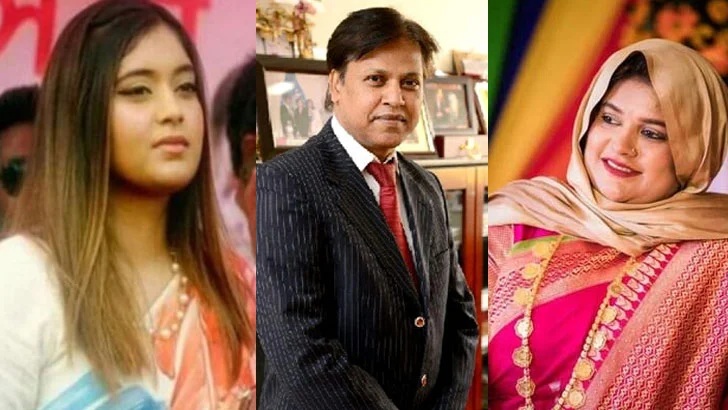 The High Court on Tuesday ordered Bangladesh Bank to submit report of its probe that gave clean chits to Lakshmipur lawmaker Mohammad Shahid Islam Papul, his wife and daughter over the allegations of money laundering.

Advocate Khan further said there are contradictions in the statements of the concerned officials regarding the matter and the court will be able to understand the whole matter after seeing the main report.

Lakshmipur-2 lawmaker Papul is now behind bars in Kuwait on charges of human trafficking and money laundering.

The ACC on November 11, 2020, filed the case against Papul, his wife Selina Islam, MP, daughter Wafa Islam and sister-in-law Jesmin Prodhan for amassing illegal worth of Taka 2.31 crore and laundering abroad Taka 148 crore.

Both Taposh and Khokon are corrupt, says Rizvi