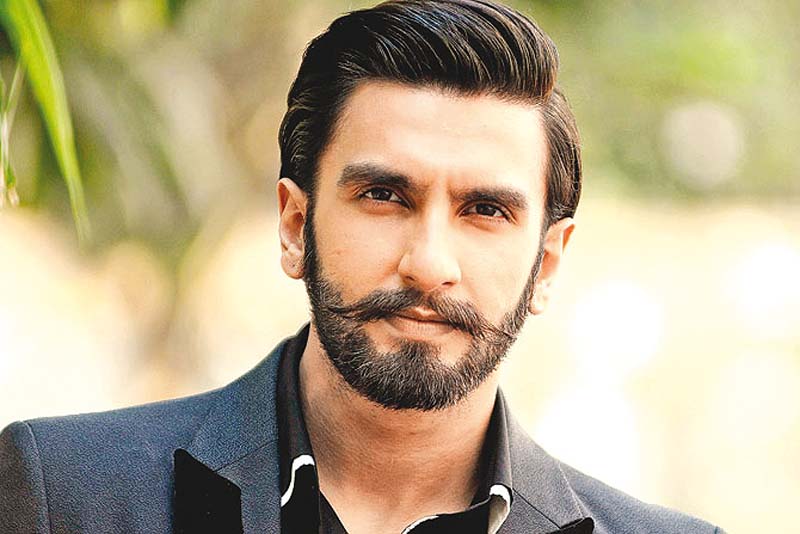 Ranveer Singh set to make his debut on TV; first promo of The Big Picture out now

Years after ruling the big screen with his films, actor Ranveer Singh is all set to make his debut on television. The actor, who has proven his mettle as an actor on many occasions, will now star in a show titled The Big Picture. The show, which will air on Colors, is a visual-based quiz show. The show has been produced by Banijay Asia and ITV Studios Global Entertainment B.V.

The actor took to social media on Saturday to share the first promo of his show. In the promo, Ranveer is seen talking about the many characters he’s played on the silver screen so far. From the boy-next-door Bittoo Sharma in Band Baaja Baaraat to the subdued Varun Srivastav in Lootera to Bajirao in Bajirao Mastani and more. The promo features glimpses of Ranveer’s past characters and the actor talks about the format of the quiz-based show.

Earlier, sharing his excitement of working in his first-ever TV show, Ranveer had shared a statement saying, “In my journey as an artiste, the urge to experiment and explore has been constant. Indian cinema has undeniably given me everything – it’s been a platform for me to excel and showcase my skills as an actor and I have been fortunate to get immense love from the people of India.”

“Now, I look to connect with them in an extremely unique and engaging way through my television debut with ‘The Big Picture’,” he had added.

The show, quite an interesting one, will test the contestants’ knowledge and visual memory. Basically, the contestants will be required to answer 12 questions to win big prize money. They will also be given three lifelines on their journey.