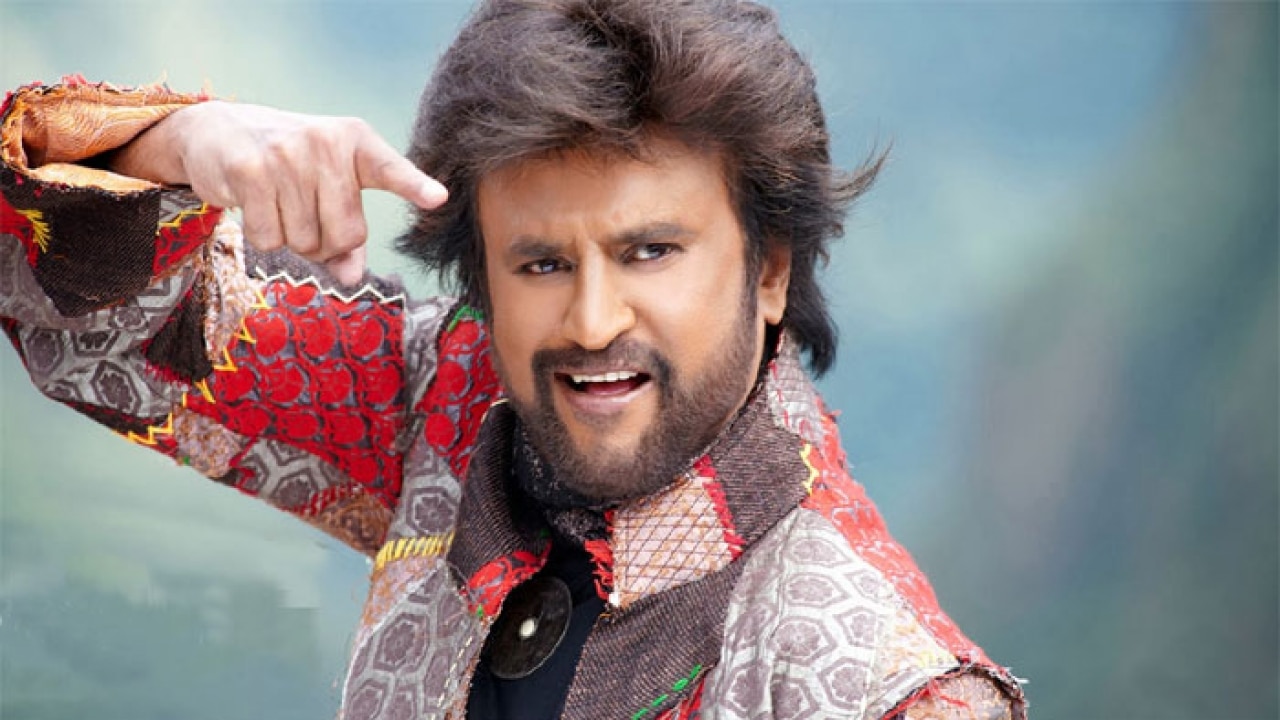 Members of Rajinikanth’s fan club staged a demonstration at Valluvar Kottam in Chennai on Sunday to request the actor to take back his decision not to enter politics.

Chennai Police has permitted members of the Rajinikanth fan club to stage a demonstration at Valluvar Kottam.

Rajinikanth was earlier expected to launch a political party in January