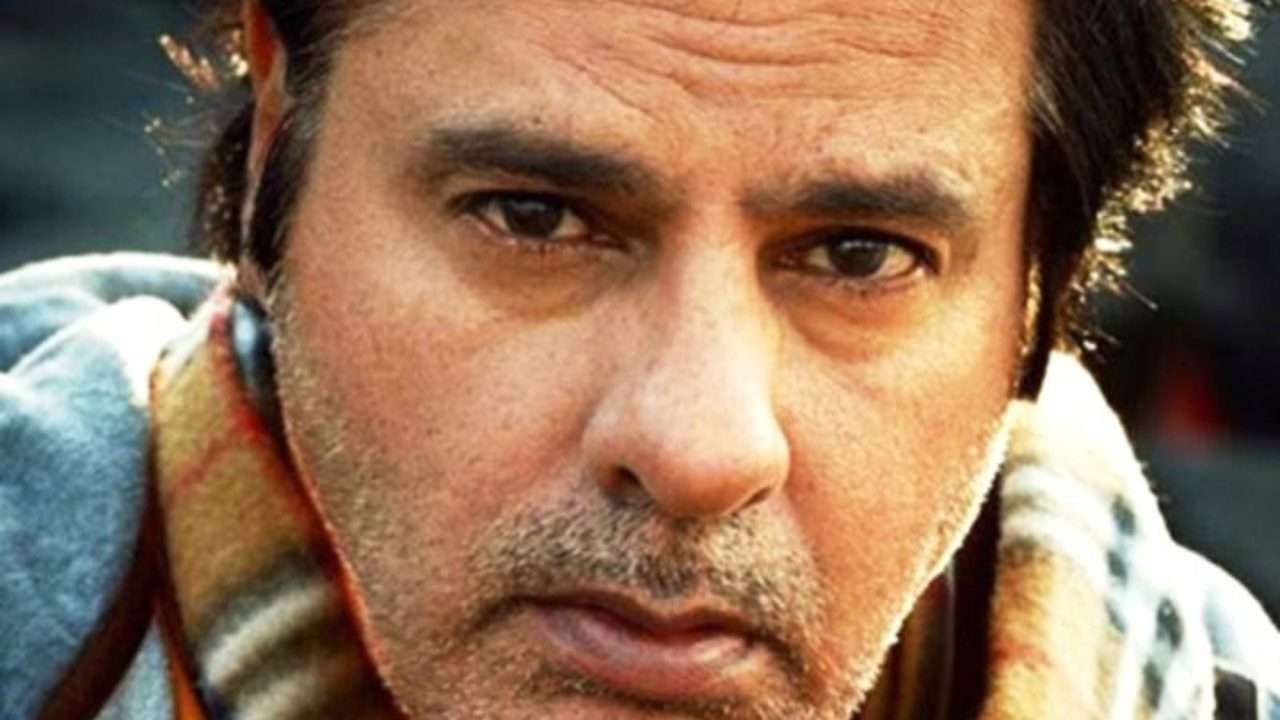 Star of the 1990 smash hit Aashiqui, Rahul Roy suffered brain stroke yesterday. According to a report, he is now recovering at a slow pace and his right side has been affected after the stroke.

The news about Rahul Roy’s brain stroke left his fans, friends and collegues in shock. He shooting for his digital film, LAC-Live the Battle in Kargil under extreme weather condition of -13 degree temperature when he suffered brain stroke.

It was reported that he was airlifted from Kargil and is now currently admitted in Mumbai’s Nanavati Hospital. His brother-in-law had stated yesterday that Rahul is responding well to the treatment.

However, now a report in ETimes has claimed that his right side is affected after the brain stroke. The report states that the right hemisphere of his face is affected and his right arm has also gone weak. The recovery will move at a slow pace.

It has also been revealed that Rahul is down with Aphasia, a condition where a person finds it difficult to frame or process sentences. While Rahul’s brother-in-law Romeer Sen, husband of his rakhi sister Priyanka, refused to divulge details about his treatment, he did say, “We stay with Rahul bhaiyya and the medicines prescribed by the doctors are working for him. He should be out of this soon. But, do pray for him.”

Ankita Lokhande asks ‘where is her soulmate’; gets an unexpected reply on Instagram