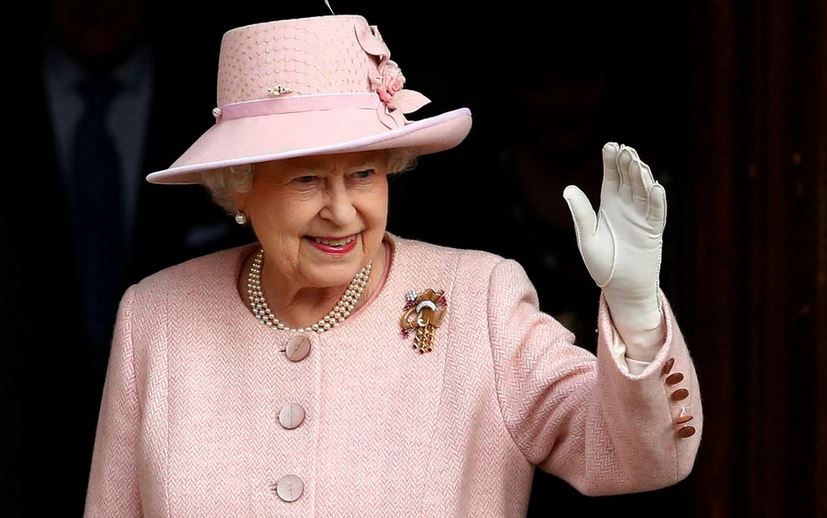 Queen Elizabeth’s funeral to be held on Sept 19

The funeral of Britain’s Queen Elizabeth who died this week after 70 years on the throne, will be held on Monday, 19 September at 1000 GMT, England’s most senior peer who is in charge of state occasions said on Saturday.

The coffin will be taken from Balmoral Castle to Edinburgh on Sunday before being flown to London on Tuesday. It will later lie in state at Westminster Hall from Wednesday until the morning of the funeral which will take place at London’s Westminster Abbey, reports Reuters.

“We will carry out our duty over the coming days with the heaviest of hearts, but also with the firmest of resolve to ensure a fitting farewell to one of the defining figures of our times,” said the Earl Marshal, Edward Fitzalan-Howard, the Duke of Norfolk.

The queen’s body currently rests in an oak coffin covered with the royal standard of Scotland and with a wreath of flowers laid on top in the ballroom of Balmoral Castle.

“It is a scene of quiet dignity,” a senior palace official said.