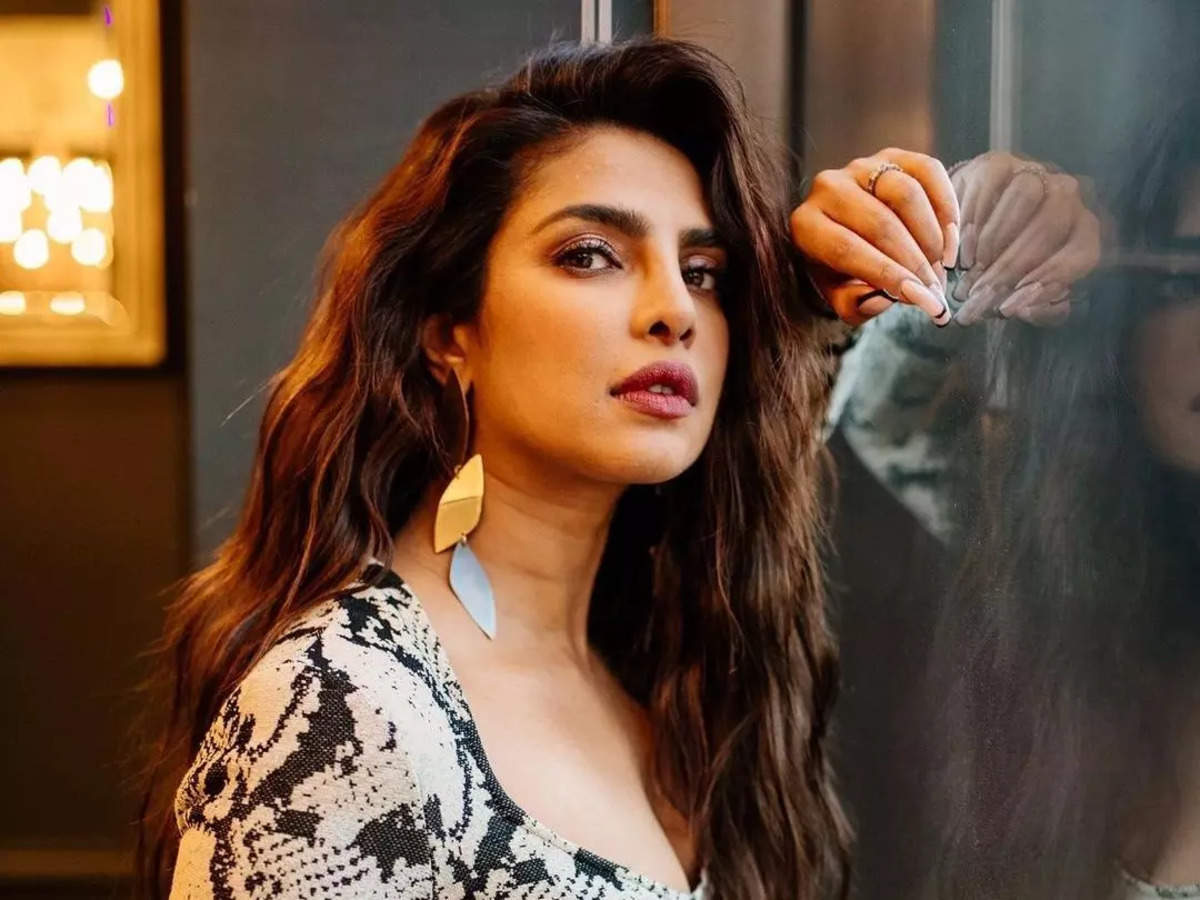 Indian actress Priyanka Chopra, who made a name for herself in Bollywood before heading to Hollywood, has revealed the pay disparity in the Indian movie industry.

“I’ve never had pay parity in Bollywood. I would get paid about 10 per cent of the salary of my male co-actor”, said the 40-year-old in an interview with the BBC after making it to its annual BBC 100 Women list this year.

“(The pay gap) is large, substantially large. And so many women still deal with that. I’m sure I will too if I worked with a male co-actor now in Bollywood,” added the former Miss World 2000.

She revealed that she received equal pay to the male lead for the first time in two decades of acting for upcoming American spy drama series Citadel, which wrapped filming earlier this year.

She plays a spy opposite Scottish actor Richard Madden in the Amazon Prime Video series, which is expected to be a blockbuster and one of the most expensive shows ever made.

“My generation of female actors have definitely asked (for equal pay). We’ve asked, but we’ve not got it,” she said.