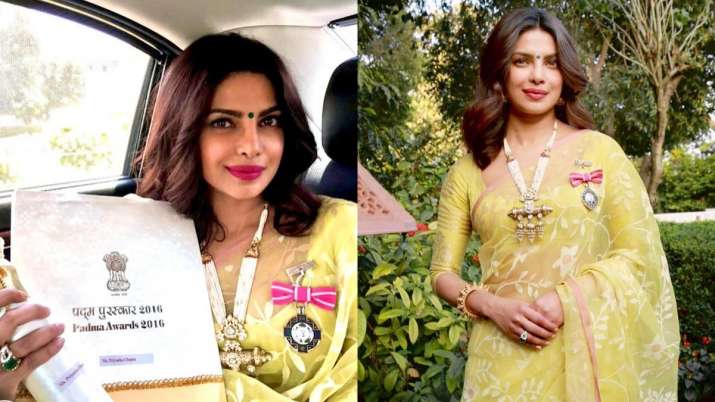 Priyanka Chopra recalls her Padma Shri honour, reveals ‘the only thing missing was my dad’

Priyanka Chopra Jonas began her journey as Miss World 2000 and has gone on to become a global icon. From her Hollywood debut to her red-carpet appearances to being interviewed on The Ellen Show, Priyanka has only been adding feathers to her already crowded cap. Back in 2016, Priyanka was conferred with the Padma Shri by the Government of India.

The stunner recently took a trip down memory lane and revisited the special day when she was honoured. Sharing a series of images from the day, Priyanka also penned a long note to remember the special day and her father. Priyanka’s post began with, “When I look at these pictures and think back to that day I was conferred the Padma Shri – the fourth highest civilian award in India, it brings back so many incredible memories.”

She further wrote, “While it was definitely a personal achievement for me, what made it so special was seeing the joy and pride it gave my family. With our military background, I can’t even explain what a honour of this stature meant to me and my family.” The Daddy’s Lil Girl then wrote, “The only thing missing was my dad… even though he wasn’t physically there, I carried him with me. He was and is a big part of my journey”

Check out the pictures here: 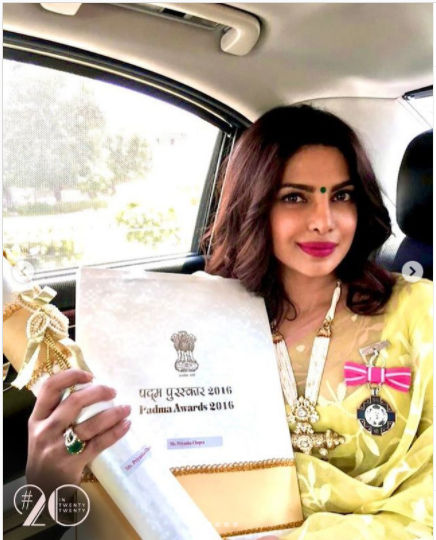 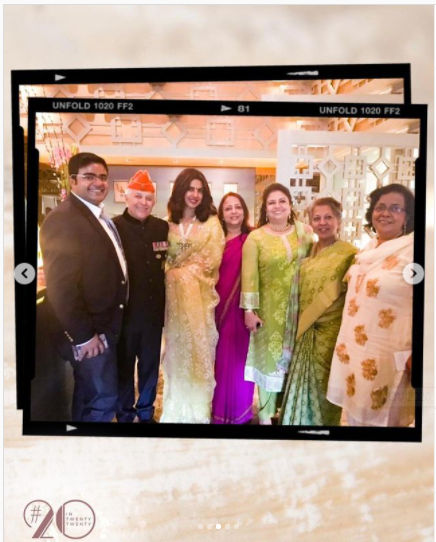 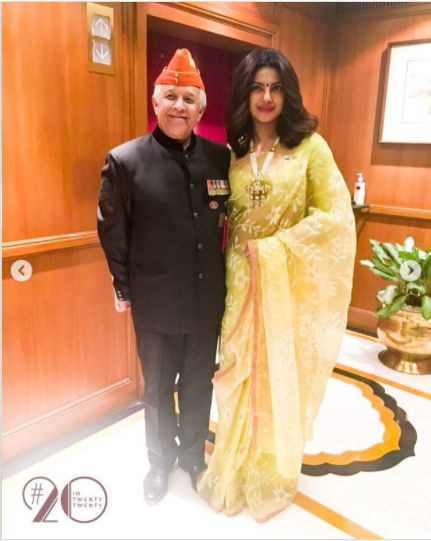