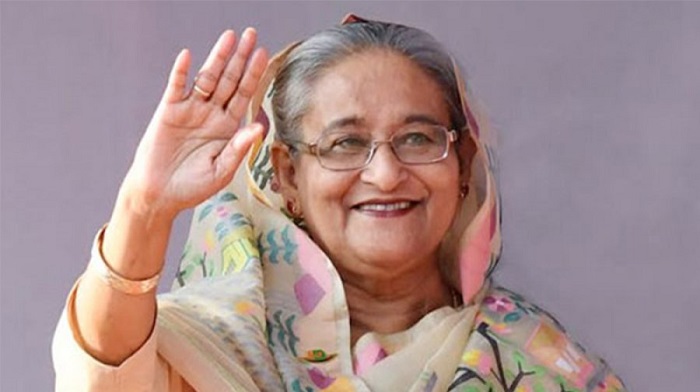 The 76th birthday of Prime Minister and Awami League President Sheikh Hasina is being celebrated across the country on Wednesday.

Sheikh Hasina, the eldest among the five children of Father of the Nation Bangabandhu Sheikh Mujibur Rahman and Bangamata Sheikh Fazilatunnesa Mujib, was born at Tungipara in Gopalganj on September 28 in 1947.

Prime Minister Sheikh Hasina is now in the USA as she went there to join the 77th United Nations General Assembly (UNGA).

Following the footprint of Bangabandhu, she also delivered speech in Bangla at the UNGA like the previous years.

Like the previous years, Awami League (AL) and its affiliated and likeminded bodies will celebrate the day through various programmes highlighting the life and achievements of Sheikh Hasina, who is driving the nation towards prosperity following the footstep of her father.

On the occasion, discussions, milad and doa mahfils and special prayers will be organised in the capital and across the country.

Sheikh Hasina spent much of her childhood in the small hamlet where she was born. She started her schooling there. When Bangabandhu was elected a legislator, his family moved to Dhaka in 1954.

Hugh Jackman to return as Wolverine in ‘Deadpool 3’