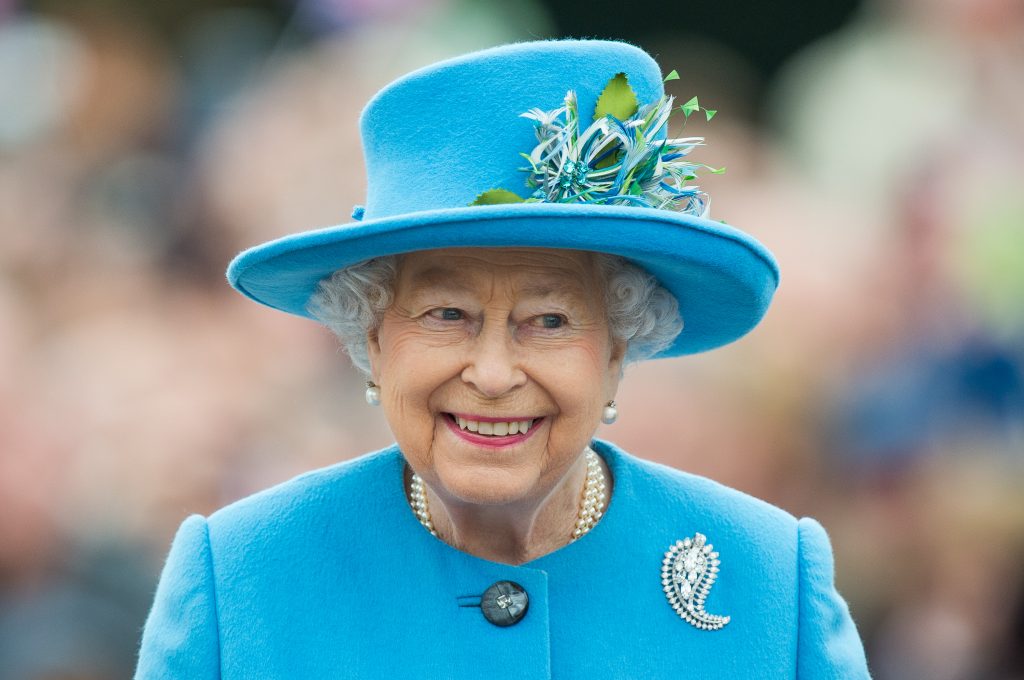 President Abdul Hamid and Prime Minister Sheikh Hasina have greeted British Queen Elizabeth II on her 95th birthday which falls on the second Saturday in June.
In separate messages sent on June 12, both the President and the Prime Minister wished her good health, happiness, and long life, and the continued peace, progress and prosperity to the friendly people of the United Kingdom of Great Britain and Northern Ireland, said the Bangladesh High Commission in London.

President Hamid, in his message, said: “I take this opportunity to renew my pledge to work closely with Your Majesty to further strengthen and broaden the existing bonds of friendship between Bangladesh and the United Kingdom particularly as we celebrate the 50th Anniversary of our diplomatic relations through 2021-22.”

Prime Minister Hasina, in her message, said: “On this momentous occasion, I pay a special tribute to Your Majesty for the exemplary grace, duty, and service with which you have served your nation and the Commonwealth for the past seven decades.

As the longest-serving Monarch of the world, you continue to inspire us and remain a symbol of unity and solidarity, especially as the Head of our Commonwealth family. Like always, the people of Bangladesh continue to hold Your Majesty in their hearts with the highest of affection and admiration.”