Telugu star Prabhas has a special surprise for birthday girl Pooja Hegde and her fans. The actor, who is reportedly in Italy shooting for his next film, Radhe Shyam, took to his Instagram profile and shared the first look of Pooja aka Dr. Prerana from the film. Dressed in a green dress and a white floral jacket along with a scarf covering her head, Pooja looks gorgeous and her new look has left fans impressed and how!

Prabhas, who touched fame post his stint in Baahubali will be seen alongside Pooja in the film. He made sure the birthday girl gets her surprise as he unveiled her first look from the film. “Wishing our Prerana @hegdepooja, a very Happy Birthday!”, he wrote alongside the poster.

Directed by Radha Krishna Kumar,  the film is presented by Krishnam Raju under Gopi Krishna Movies and produced by UV Creations and T-Series. The love saga is set against the backdrop of the Colosseum in Rome. The film brings along Prabhas and Pooja on-screen for the first time and fans are super-duper excited. 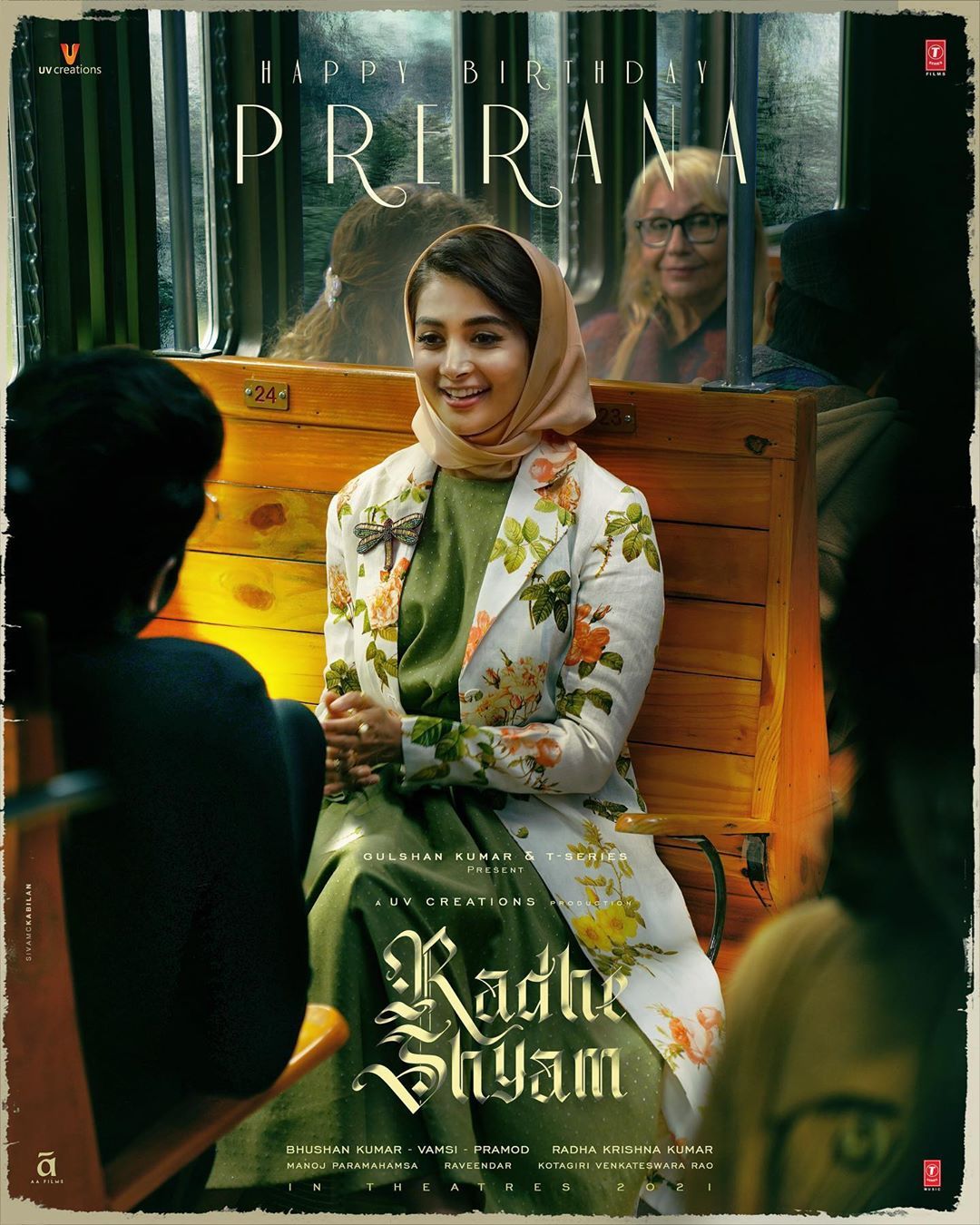 Pooja is celebrating her 30th birthday today on the sets and she even shared some videos of her teammates surprising her. Taking to Instagram, the actress shared that her team has gathered together to surprise her, but they made a funny goof up. Read all about her birthday celebrations here.

Talking about the film, the film’s shoot was almost 70 percent completed when the pandemic hit the world and all shoots had to be stalled. But, now, the team is back in action and we will get to see the hit jodi on screen in 2021!

S Korea to work with Bangladesh to ensure cyber security