In a rather shocking update, popular Punjabi singer Diljaan met with a road accident near Amritsar on the morning of March 30 and passed away after suffering multiple complications.

As per police officials, Diljaan was travelling from Kartarpur, near Jalandhar to Amritsar in a Mahindra KUV 100 car when it apparently rammed into a truck that was parked near a bridge on the highway. Officials also suspect that the car might have also hit a divider, leading to the horrific incident.

As per an ETimes report, Diljaan was rushed to a private hospital but owing to the complications, was referred to another medical establishment in Amritsar where he breathed his last.

Diljaan was a popular name in the Punjabi music industry. He rose to fame with the singing reality show Sur Kshetra. He is survived by his wife and daughter, who are currently in Canada. They will travel to India on April 05, post which, his cremation would be held.

Notable figures, celebrities and netizens alike took to Twitter and expressed their heartfelt condolences. Chief Minister of Punjab Capt. Amarinder Singh wrote, “Shocked at the tragic death of young and promising Punjabi singer Diljaan in a road accident earlier today. It is extremely sad to lose young lives like these on road. My condolences to the family, friends and fans. RIP!” 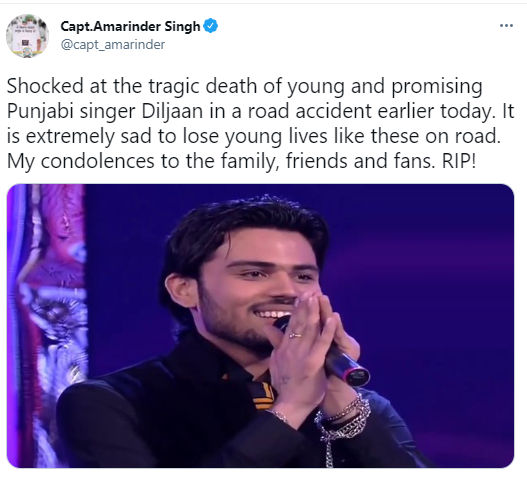 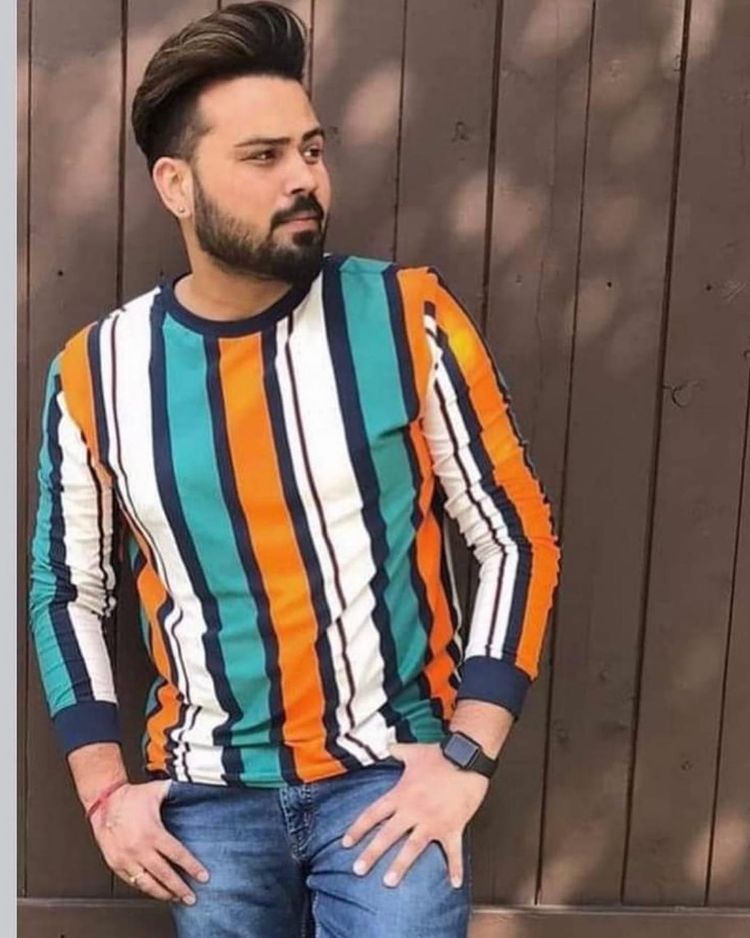 J&J to deliver COVID vaccine to Europe from Apr 19

Emma Watson did not ‘storm off’ the sets of This Is The End, clarifies Seth Rogen