From the stage of Miss Universe India to the silver screens, Pooja Hegde has won millions of hearts with her impeccable fashion sense, adorable smile and unmatched talent. And today, after almost a dozen films, the actress has managed to create a mark for herself in the showbiz.

In 2012, the diva made her acting debut in Mysskin’s superhero film Mugamoodi. After that, she gave memorable performances in Mohenjo Daro, Saakshyam and Housefull 4. Currently, the actress is working on two big-budget films.

On social media, the actress often shares photos of her outfits for her over 11 million followers. All those who want some style inspiration can head straight to her profile and start scrolling to see some heavenly looks. Be it western or traditional clothes, the actress carries everything with the utmost panache. And she never fails to nail her ethnic looks.

Today, Pooja Hegde turned a year older and leaving the twenties, she entered her thirties. To mark her thirtieth birthday, we compiled some of the most gorgeous photos of the actress in traditional attires. Check them out below: 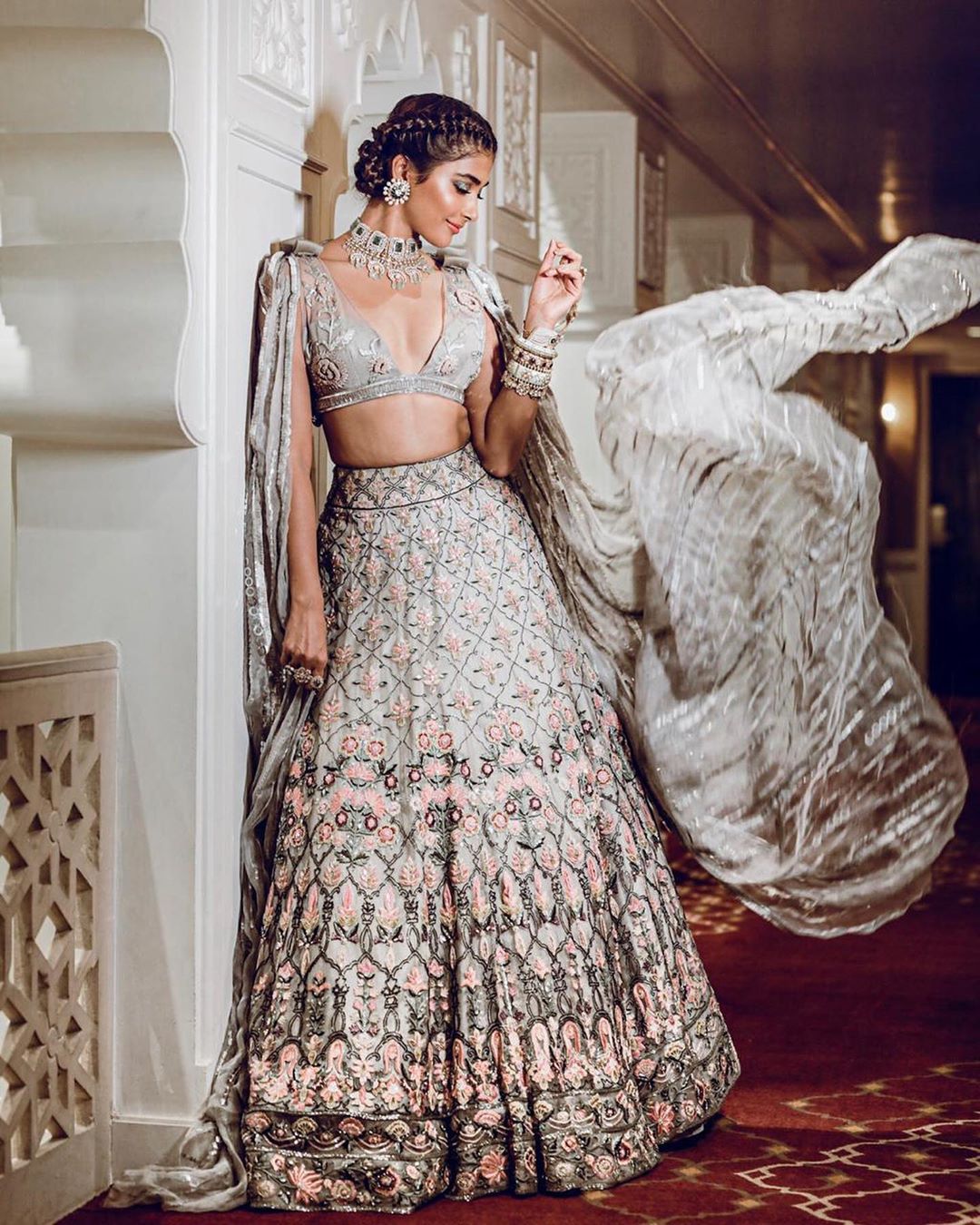 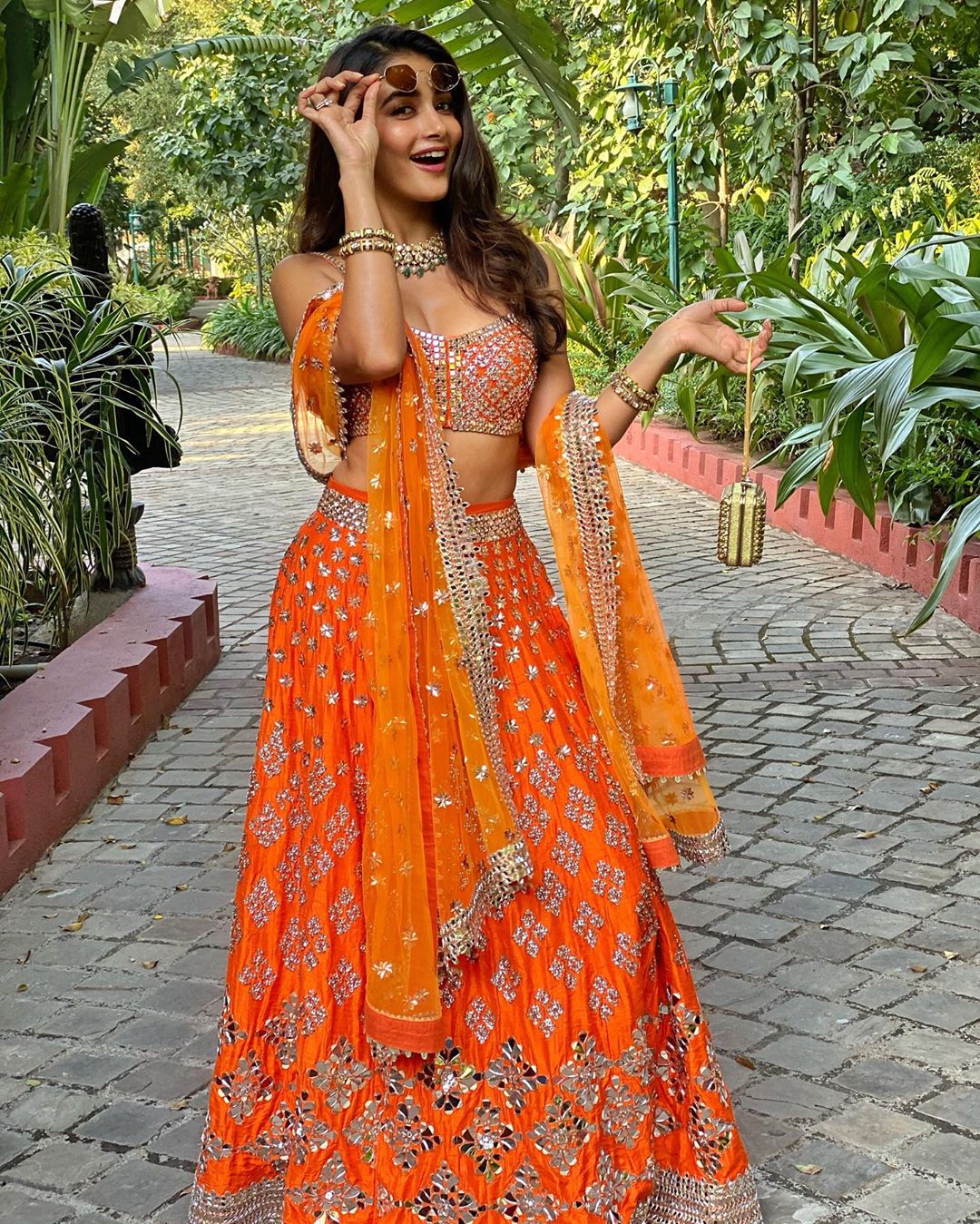 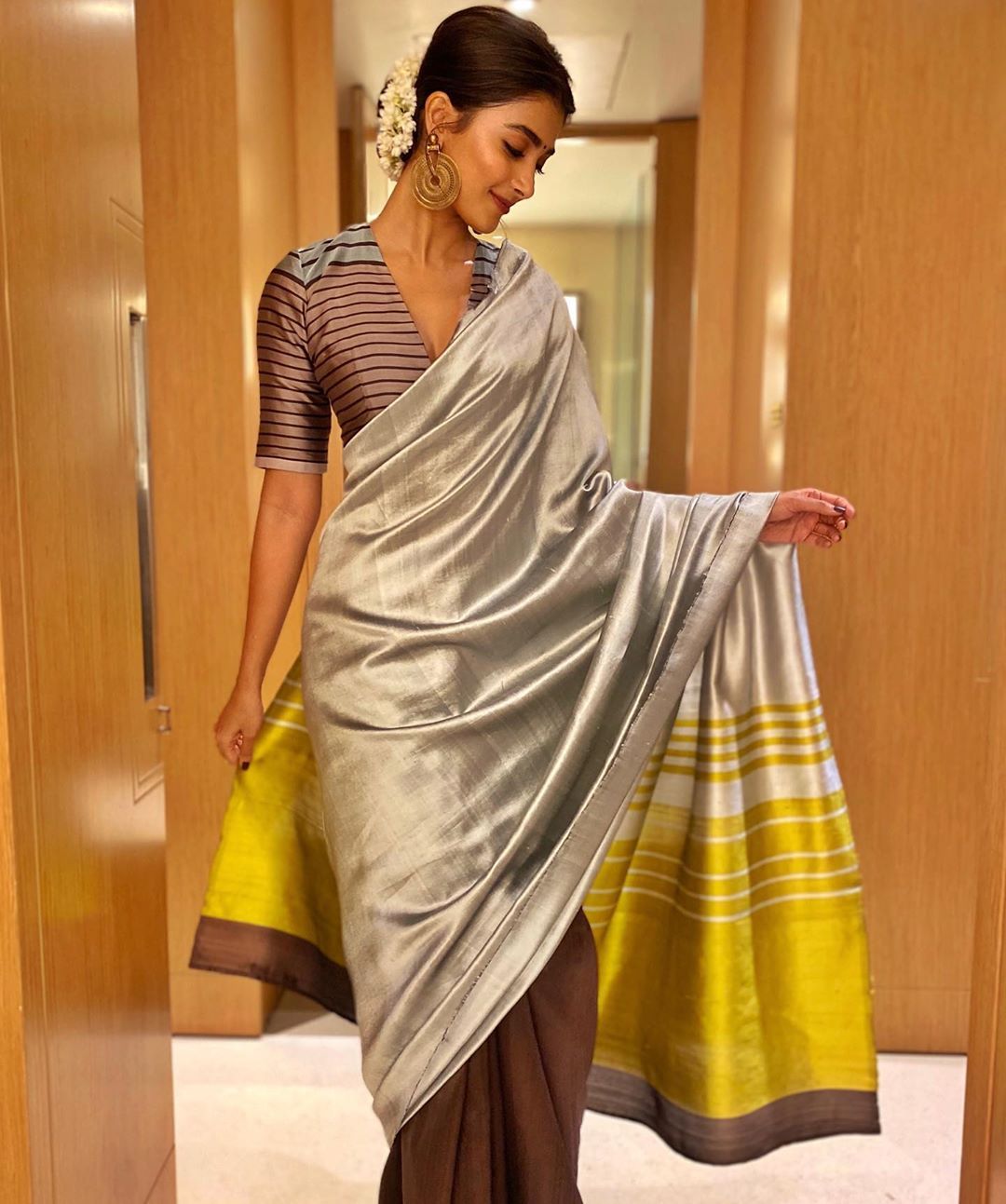 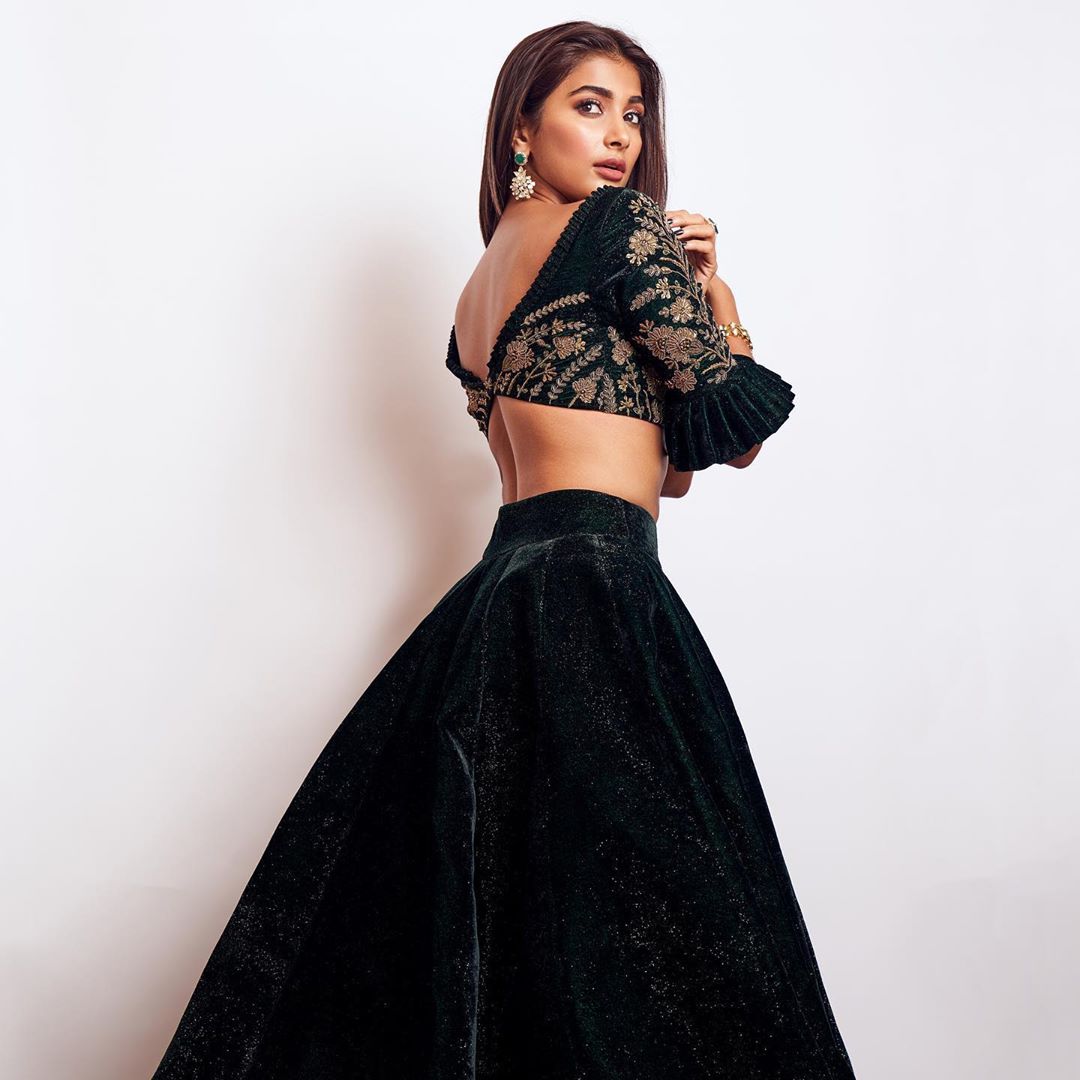 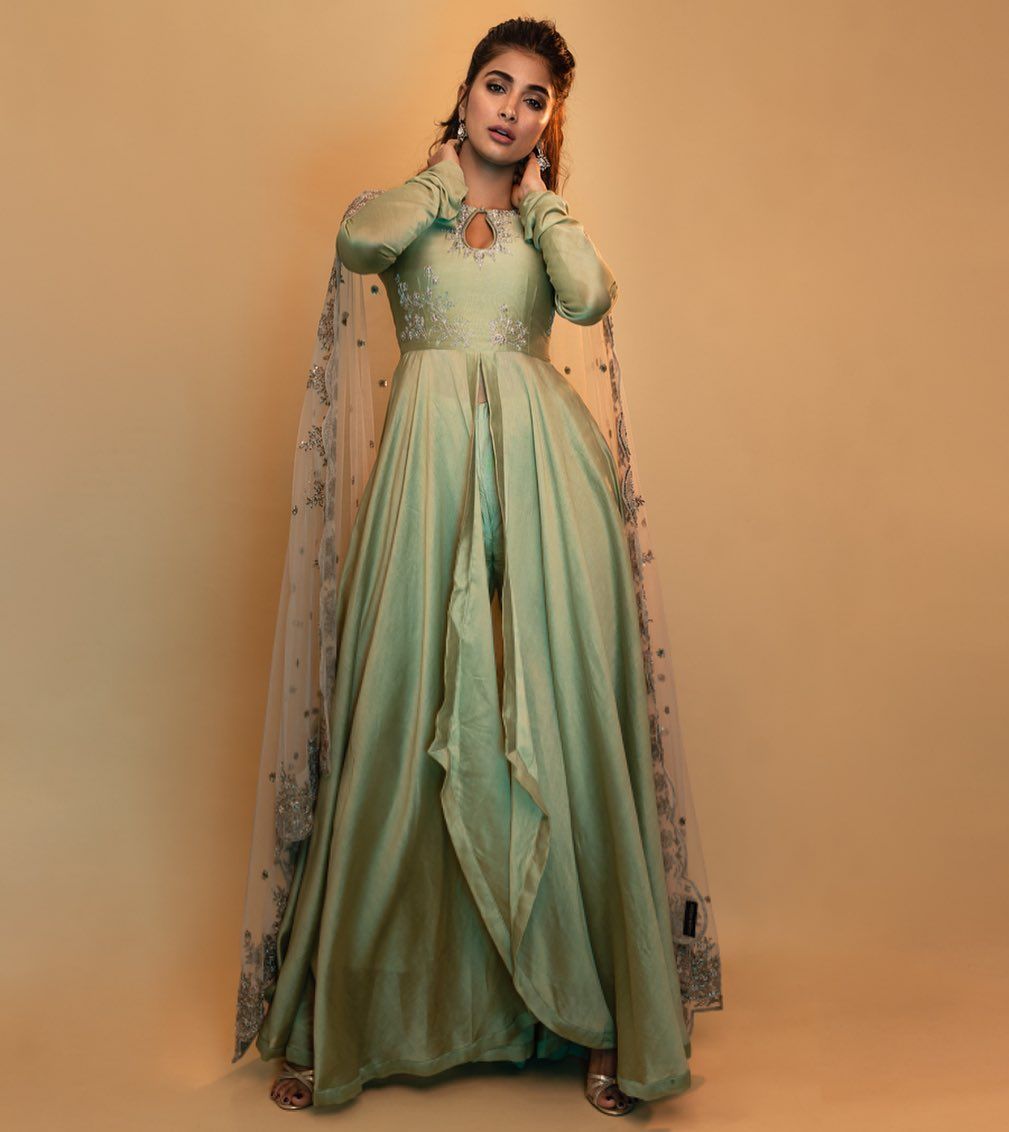 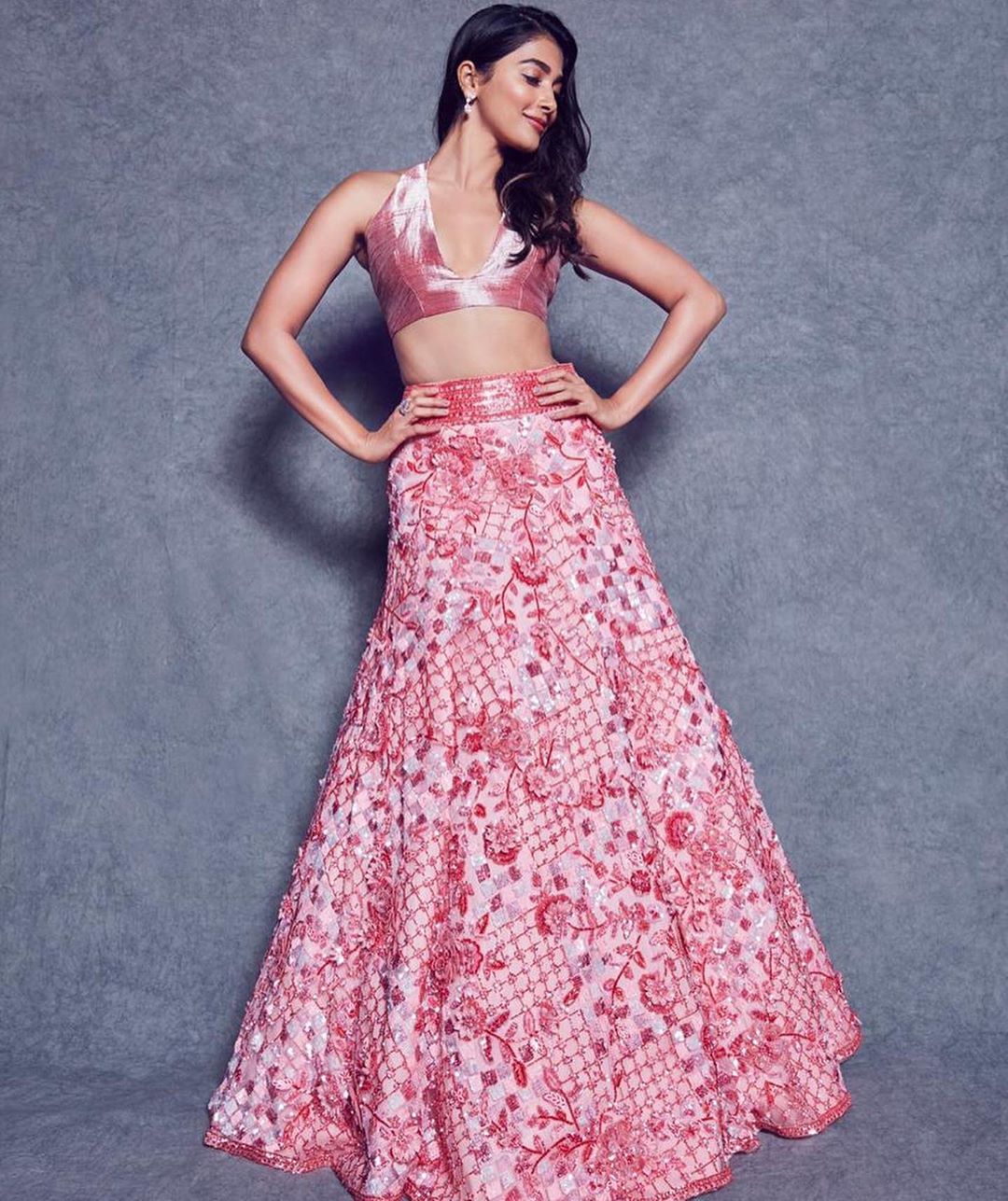 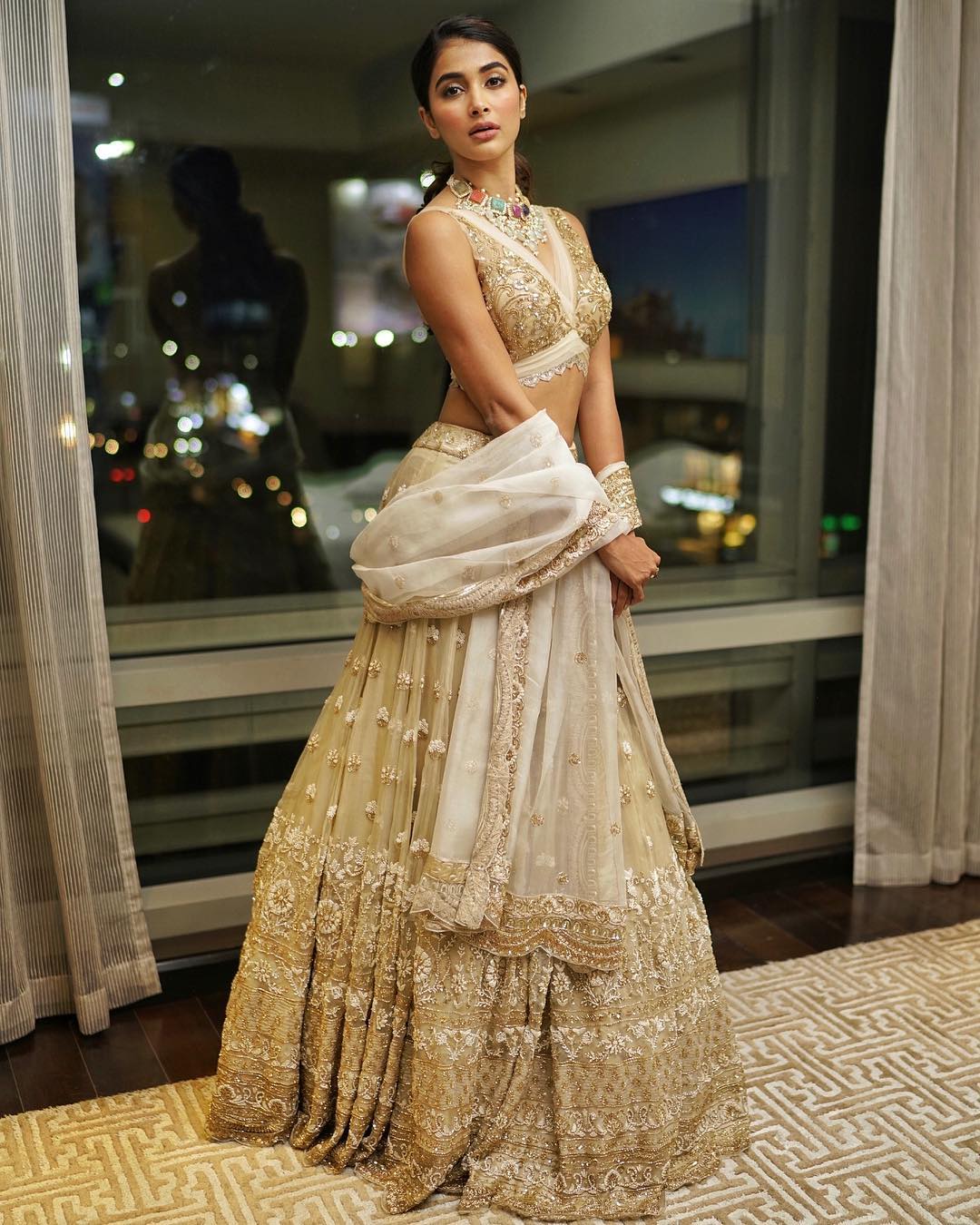 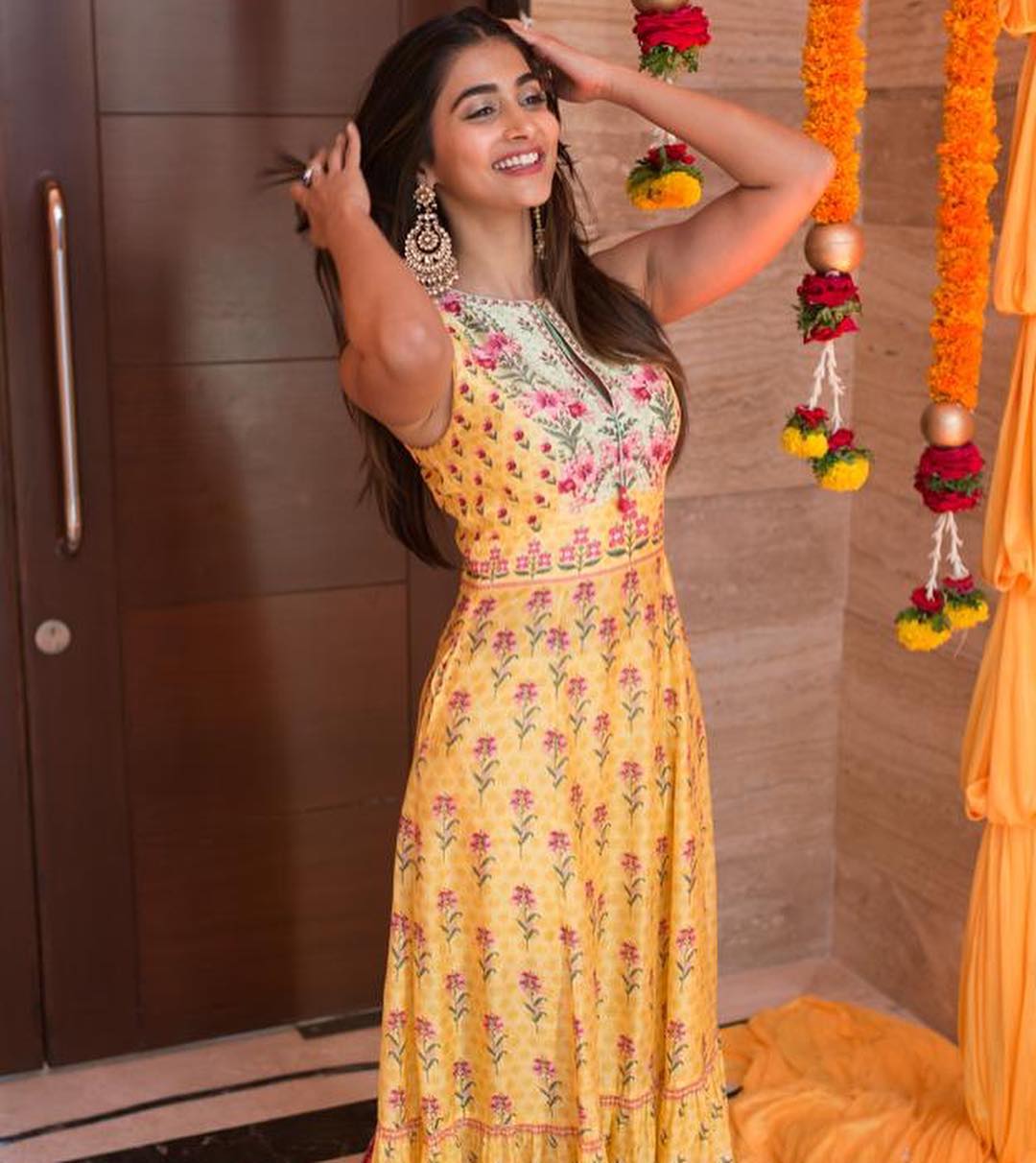 On the work front, Pooja will be next seen in Most Eligible Bachelor, which is directed by Bhaskar and produced by Bunny Vas. The actress will be featuring opposite Akhil Akkineni in the film. It is expected to hit theatres in January 2021.

Other than that, the actress will star in Radhe Shyam. It is directed by Radha Krishna Kumar. Other than Pooja, Prabhas will be seen in the lead role. The film is scheduled to release in April 2021. Filming for the romantic drama film reportedly resumed in Italy this month.