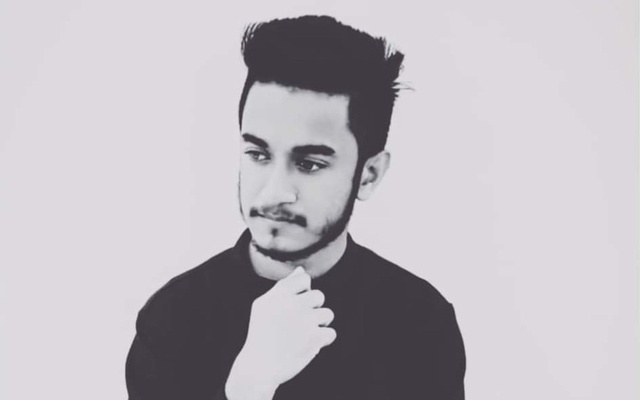 The son of a police official reportedly committed suicide shooting himself with the arms issued in his father’s name at Akbarshah Police Station area in Chattogram city on Friday afternoon.

Deceased Mushfiqul Haque Mahin, 18, was the son of Mohin Uddin, a sub-inspector at Khulshi Police Station.

Mushfiqul had passed HSC examination from CMP School and College last year. He lived with his family at Shapla Residential Area under Akbarshah Police Station.

Quoting family, Chattogram Metropolitan Police assistant commissioner (ACP) Arif Hossain said Mushfiqul had taken preparations for the medical admission test. As he did not sit for the test held today, his father scolded him.

The father, then, went to a mosque to performs Jumma prayers.

Out of huff, Mushfiqul shot himself with his father’s arms at about 2:00pm in the house, ACP Arif said.

He was taken to Chattogram Medical College Hospital where the on-duty doctor declared him dead, he added.
104
Share