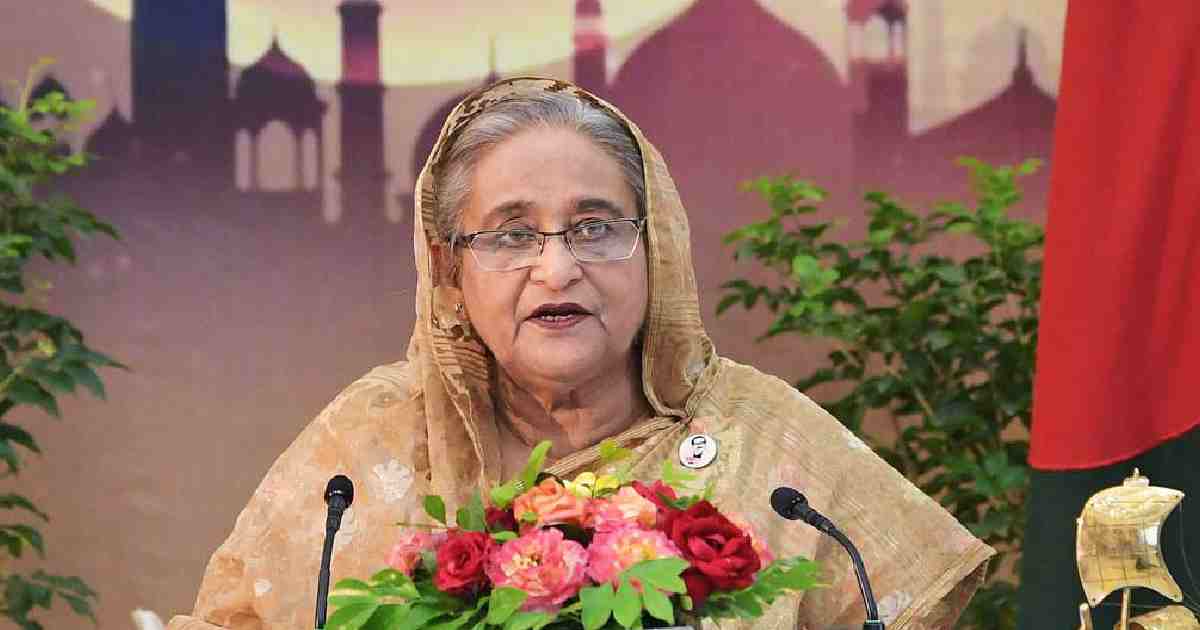 Prime Minister Sheikh Hasina on Wednesday greeted all Freedom Fighters (FFs) of the country on the occasion of holy Eid-ul-Azha, the second biggest religious festival of the Muslims.
Like the previous occasions, the Prime Minister sent flowers, fruits and sweetmeats to the war-wounded FFs and members of the martyred families at the War-wounded Freedom Fighters’ Rehabilitation Centre (Muktijoddha Tower-I) on Gaznavi Road in the capital’s Mohammadpur area as a mark of her good wishes for them.
On behalf of the Prime Minister, her Assistant Private Secretary-2 Gazi Hafizur Rahman Liku, Deputy Press Secretary Hasan Jahid Tusher and Assistant Press Secretary ABM Sarwer-e-Alom Sarker handed over these items to them in the morning.
The war-wounded FFs and members of the martyred families expressed their gratitude to the Prime Minister for remembering them on every national day and festival like Independence Day, Victory Day, Eid and Pahela Baishakh.
They praised the farsighted leadership of Prime Minister Sheikh Hasina and hoped the Awami League government, under her leadership, would ensure vaccine of Coronavirus for all people of the country.
They also wished Sheikh Hasina, daughter of Father of the Nation Bangabandhu Sheikh Mujibur Rahman, good health and long life.
55
Share