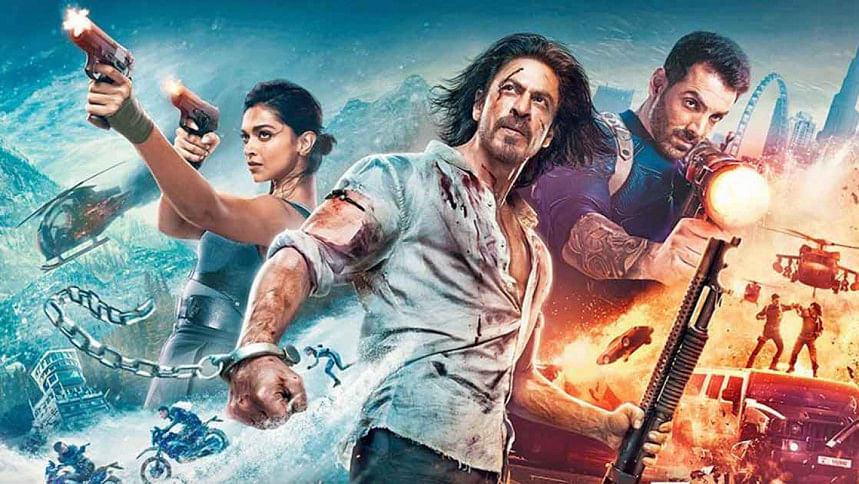 According to Bar & Bench, the Delhi High Court has ordered “Pathaan’s” producers to offer Hindi subtitles, closed captions, and audio descriptions for the film’s OTT release for the benefit of persons with visual and hearing impairments.

Recently, the “Pathaan” team unveiled the movie’s official trailer to the public, to a very positive reception. In the two-and-a-half-minute clip, Shah Rukh and Deepika Padukone play agents defending India, and John Abraham plays a dangerous enemy who is plotting a significant attack in India.

Directed by Siddharth Anand, the film is expected to hit theaters on January 25.

In 2023, K-Dramas reign supreme on Netflix