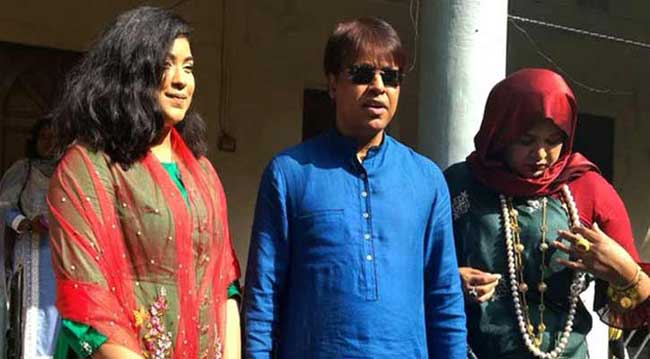 A Dhaka court has granted bail to Selina Islam, MP, and her daughter Wafa Islam in a graft case.

Selina Islam, wife of Bangladeshi lawmaker from Lakshmipur-2 constituency Kazi Shahidul Islam Papul, and her daughter surrendered in the same court on December 27 seeking the bail.

A case was filed with Paltan Police Station on December 22 under the Money Laundering Act as more than 355.86 crore Taka was deposited in Bangladesh Bank accounts of Papul and his family members.