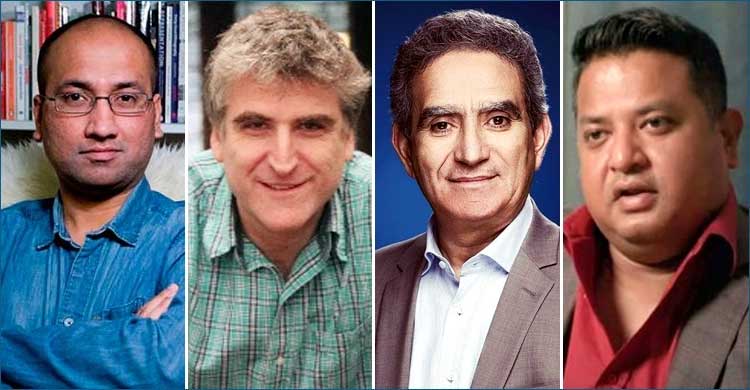 Order on case against Al Jazeera DG among 3 Feb 23

A Dhaka court has fixed February 23 to pass an order in a sedition case petition filed against four people, including Al Jazeera Television Director General (editing council) Mostefa Souag over its report titled “All the Prime Minister’s Men”.

The other three accused are British journalist David Bergman, Swedish-Bangladeshi journalist Tasneem Khalil and Hungary-based entrepreneur Zulkarnain Saer Khan.
Bangabandhu Foundation president Moshiur Malek, who the case petition on Wednesday, informed media about the matter.
After recording the statement of the complainant, the court took the case into cognisance and kept it for passing the order.

In the petition, Moshiur Malek said the report aired by the Qatar-based television channel Al-Jazeera has tarnished the image of Prime Minister Sheikh Hasina and Bangladesh Army Chief. It created confusion among country people’s mind through disseminating false and fabricated information, which is tantamount to sedition.