For the past month, Bengali actress-politician Nusrat Jahan’s love life has been creating a lot of buzz. The year 2019 was a great year for Nusrat, personally and professionally. On one hand, she got married to her boyfriend and businessman Nikhil Jain and on the other, she won the election and became a Member of Parliament.

And now, while her professional life is going well, her personal life has been hit by solid rock. In June, Nusrat announced her split with husband Nikhil Jain and rumours started that she is dating Bengali actor Yash Dasgupta.

Not just that, there were also rumours that Nusrat is expecting a child and many suspected that it is Yash’s child that the actress-politician is carrying. Though Nusrat spoke openly about her split with Nikhil, she didn’t pass any comment on the rumours around her alleged relationship with Yash.

And now, Nusrat has taken to social media and shared a lovely photo of herself along with a note that has been termed as cryptic by netizens. In the pic, Nusrat is seen looking away from the lens and striking a stunning pose. Sharing the photo, she wrote, “All dressed up… No place to go… #sundaychills #stayhome #feedurfocus #starveurdistractions #staycalm #bekind #faithingod.”

While Nusrat didn’t give photo credit to anyone, netizens wondered if the same has been clicked by her rumoured boyfriend and actor Yash Dasgupta. 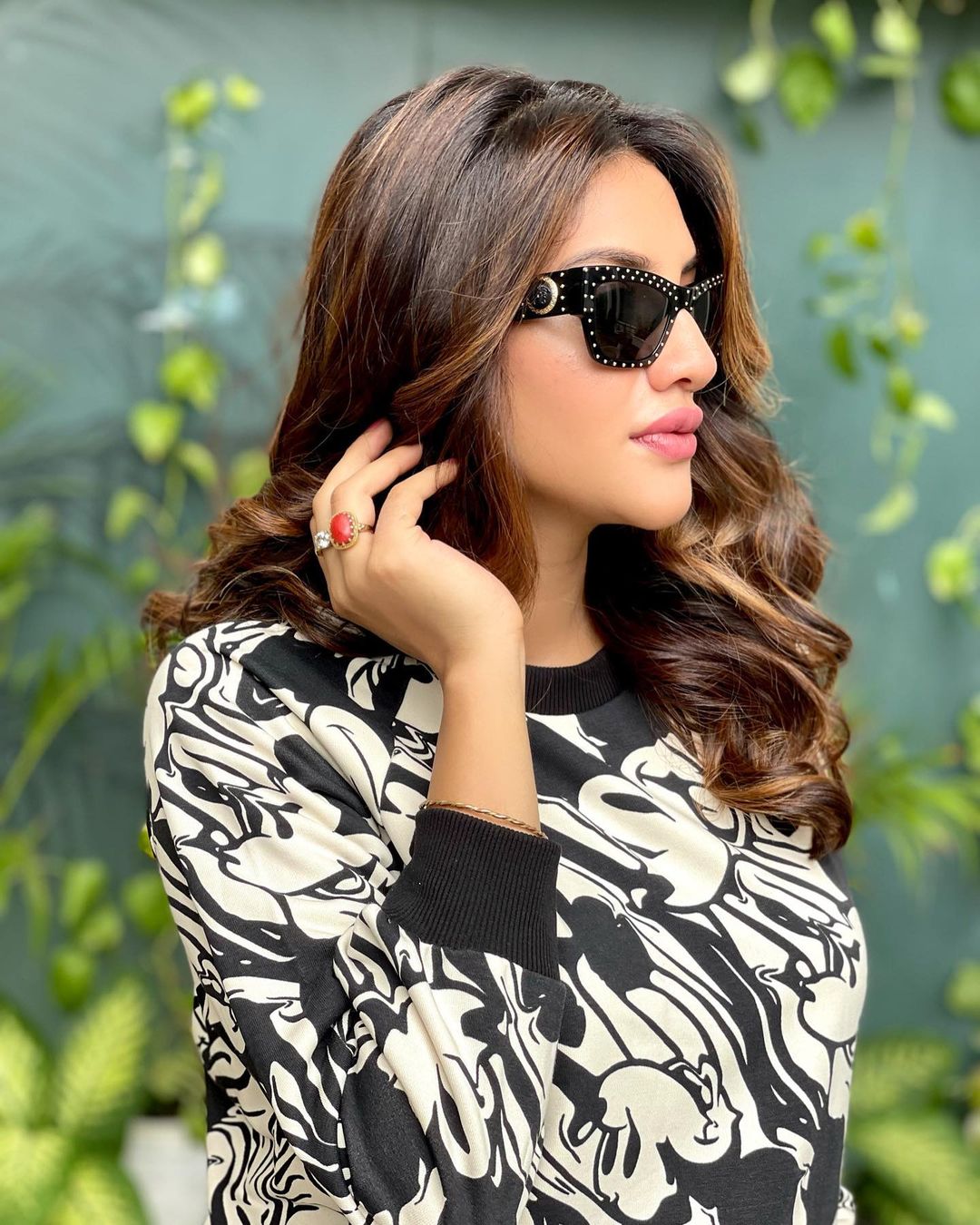 One commented, “No place to go because your husband won’t let u back in the house??” Another one wrote, “@yashdasgupta clicked this pic.” “Yash se shadi kab kar rahi ho,” asked another one. One more comment reads, “living and dating with Yash.” 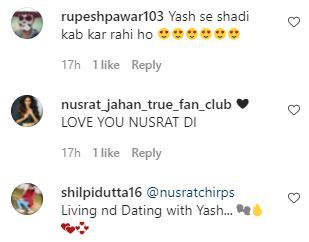 Out in bail, Nasir accuses Pori of misbehaviour, defamation