Bollywood actress Nora Fatehi made the entire nation groove with her upbeat songs, and she is one of the most loved actresses in the tinsel town. Recently, it has been reported that the Dilbar actress-dancer was questioned by the Delhi Police EOW (Economic Offences Wing) for around six hours on Friday (September 2) in connection with alleged conman Sukesh Chandrashekhar in a money laundering case.
Reportedly, Nora was in connection with a Rs 200 crore extortion case, which was filed against this millionaire conman. On Saturday (September 3), according to ANI, the actress was said to be cooperating with the investigators. She urged that she had no connection with Jacqueline Fernandez and that both of them were talking to Sukesh Chandrashekhar regarding separate issues. 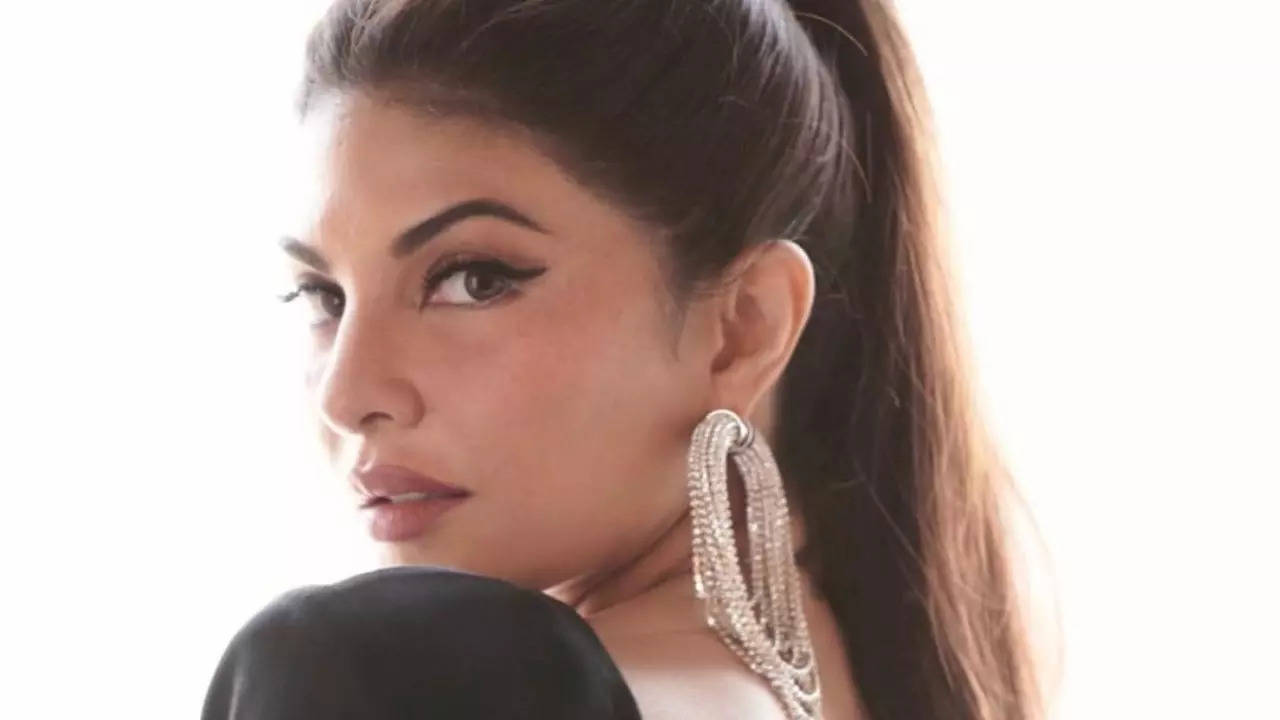 Jacqueline Fernandez asked to appear before Delhi court in Rs 200 crore money laundering case – details inside
The ANI report further added, “Nora Fatehi was asked more than 50 questions- what gifts did she receive, who did she talk to, where did she meet them and so on. She said Sukesh’s wife talked to her for a nail art function and then often called her up.”
29
Share

Akshay Kumar delves into the mind of a serial killer in his Disney + Hotstar film Cuttputlli, says, ‘Revenge is…’