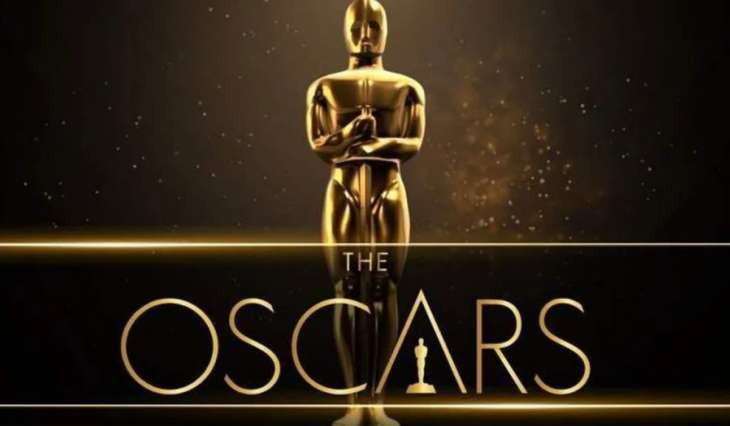 The nominations for the 95th Academy Awards, better known across the world as the Oscars, were announced at yesterday, ahead of the ceremony slated for March 12.

Kicking-off at 7:30pm Bangladesh time, the nominees, at an event held at the Academy’s Samuel Goldwyn Theatre, were presented by 2022 Oscar Winner Riz Ahmed and Allison Williams, actress and producer of “M3gan”.

The first nominations to be announced were for “Actress in a Supporting Role”. Following this came the announcements for various other categories such as “Costume Design”, “Sound”, “Original Score” and more.

After a short break came the nominations for “Original Song”. The first nomination went to “Applause” from film “Tell It Like a Woman”, after which “Hold My Hand” from “Top Gun: Maverick” was announced as a nominee. Third on the list was “Lift Me Up” from “Black Panther: Wakanda Forever”.

However, this side of the world was particularly expectant of one name, which was soon read out by Allison Williams — “Naatu Naatu” from Telegu film “RRR” – making history as the first ever South Indian film to ever be included in the prestigious Oscars.

The final nomination in the category went to “This Is a Life” from “Everything Everywhere All at Once”.

It was then finally time for the “Actor in a Leading Role” category.

Austin Butler for “Elvis”, Colin Farrell for “The Banshees of Inisherin”, Brendan Fraser for “The Whale”, Paul Mescal for “Aftersun” and Bill Nighy for “Living” received the nominations.

Then came the nominations for “Best Actress in a Leading Role”.

The first went to Cate Blanchett for “Tár”, followed by Ana de Armas for “Blonde”, Andrea Riseborough for “To Leslie”, Michelle Williams for “The Fablemans” and Michelle Yeoh for “Everything Everywhere All at Once”.

Up next were the nominations for “Directing”, which was spearheaded by Martin McDonagh for “The Banshees of Inisherin”. Then came Daniel Kwan and Daniel Scheinert for “Everything Everywhere All at Once”, Steven Spielberg for “The Fabelmans”, Todd Field for “Tár” and Ruben Östlund for “Triangle of Sadness”.

Finally, the night came to an end with the announcement of the nominees for the coveted “Best Picture” category.

Leading the nominations was “All Quiet on The Western Front”, followed by “Avatar: The Way of Water”, “The Banshees of Inisherin”, “Elvis”, “Everything Everywhere All at Once”, “The Fabelmans”, “Tár”, “Top Gun: Maverick”, “Triangle of Sadness”, and “Women Talking”.