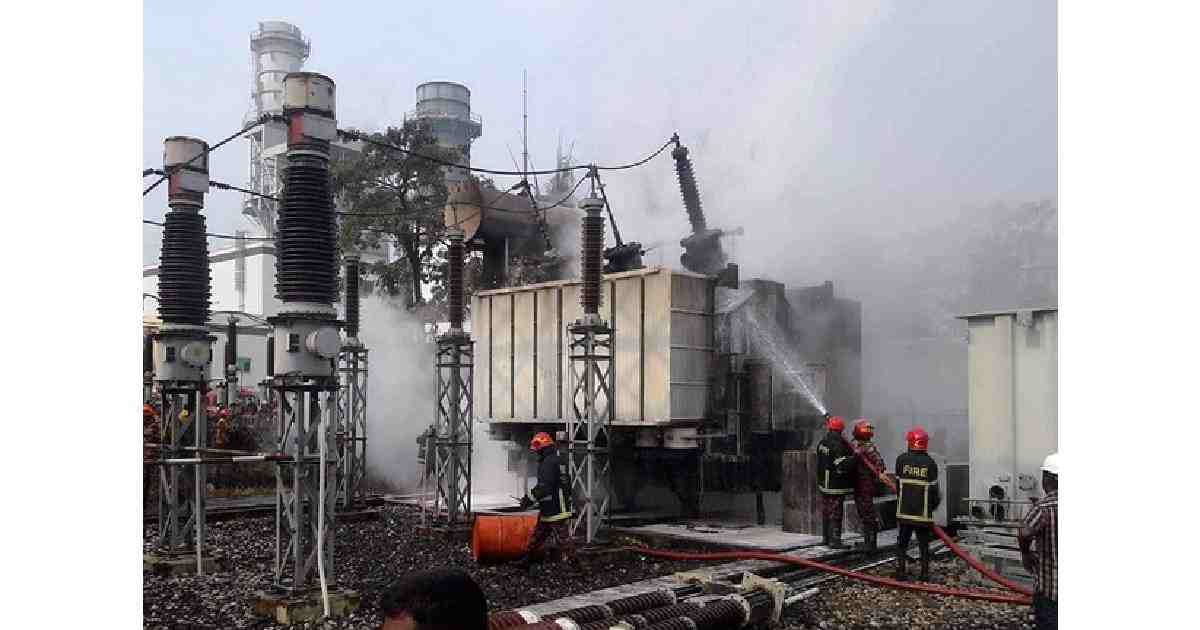 No electricity in Sylhet, Sunamganj town for 30hrs

The residents of Sylhet City, suburban areas,Chhatak upazila and Sunamganj district town are going without power for nearly 30 hours as the authorities concerned say it is unlikely that power supply will be restored soon to all affected areas.

Power outage has triggered water shortage in many areas. People are struggling to keep their cellphones on and are reporting internet issues. Meanwhile, water supply has remained suspended during the blackout, putting city residents and patients at hospitals in trouble, reports UNB.

Rasel Ahmed, a resident of Zindabazar, said he has never seen a blackout like this one. “We don’t know when the power supply will be restored. My family has asked me to buy bottled water since water supply is off,” he said.

The power cut has affected operations at hospitals and public and private offices. Only a small number of refuelling stations are open but they are struggling to provide fuel to customers. The sale of candles and bottled water have shot up.

A massive power outage gripped Sylhet city and its suburban area since Tuesday morning after a fire broke out at 120MW Kumargaon Power Station. Sources say the extent of the loss is about Tk 200 crore.

“There’s a chance that supply to one or two areas will resume within Wednesday,” he said.

Power connection of some pillars of Kumargaon 132/33 KV grid will resume on an experimental basis in the afternoon, he said, adding: “If things go smoothly, then there’s a possibility to restore power in one or two areas today.”

Two transformers, worth Tk 70 crore were gutted in the fire while the 33 KV feeder and bar were damaged.

Process on to stripping Ziaur Rahman of ‘Bir Uttam’ title