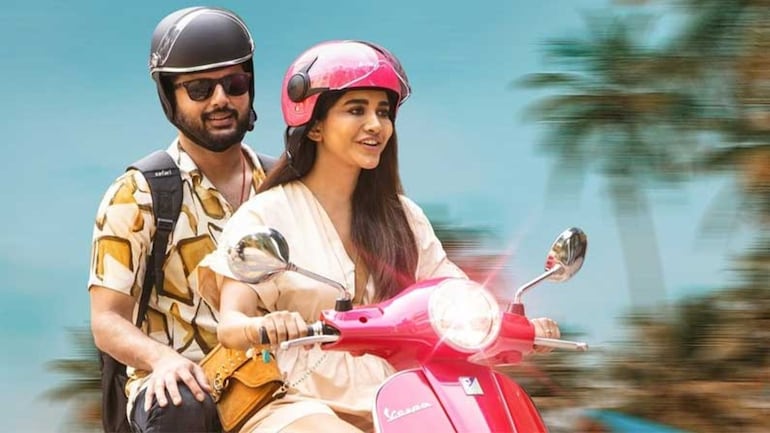 The video looks interesting and the lead pair’s chemistry promises a fresh romance on the big screen. Both the lead actors look stylish in this peppy romantic number. Baby O Baby is penned by noted lyricist Sreejo and sung by young playback singer Anurag Kulkarni.

Take a look at the song here:

Bankrolled by N Sudhakar Reddy and Nikitha Reddy under the Shreshth Movies Banner. Rajkumar Akella is presenting the film, which has cinematography by J Yuvraj. The music of the film has been composed by Mahati Swara Sagar, while Hari K Vedanth is cranking the camera for the project. SR Shekhar and Sahi Suresh is part of the editor and art department.

On the film front, Nithiin was last seen in Bheeshma which saw Rashmika Mandanna as the female lead. The film was written and directed by Venky Kudumula.