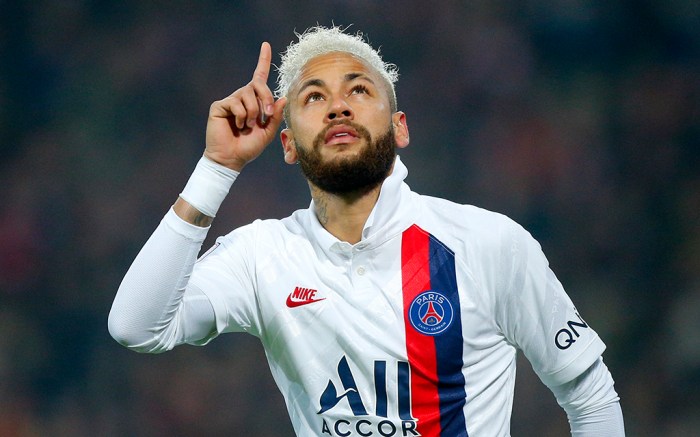 Neymar will again be missing when Paris Saint Germain face Brest in Ligue 1, manager Mauricio Pochettino said on Friday.
Absent since being stretchered off in the defeat against Lyon in December, Neymar has not fully recovered from his ankle injury.
“He will be evaluated today, and we will work out a strategy from there,” said Pochettino, who took over on January 2 and has yet to put out a team including the club’s biggest star.
Saturday’s game will be Pochettino’s first at home since taking charge.
“We will have a better idea if he can resume with the group, we are waiting for the results.”
Neymar’s absence casts doubt on whether he can play in the French Champions Trophy against bitter rivals Marseille on Wednesday.
Saturday’s games take Ligue 1 to the halfway point.
Paris can still take the honorary title of ‘autumn champions’, if they beat Brest and Lyon lose at Rennes.
38
Share

Deepika Padukone reveals who she is closest to, and it is not just hubby Ranveer Singh