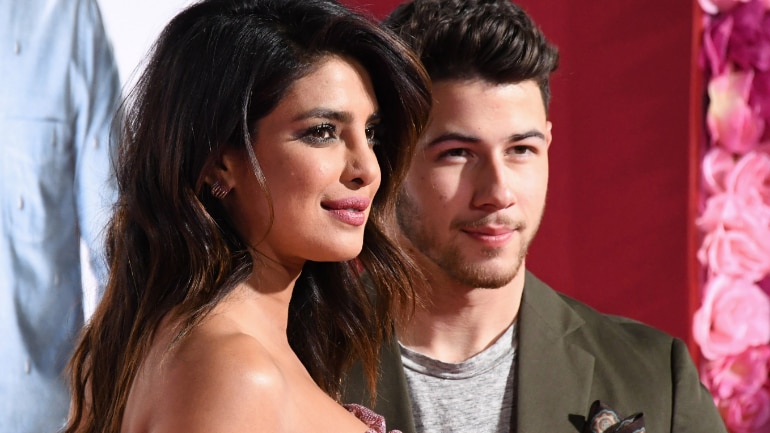 Bollywood-cum-Hollywood actress Priyanka Chopra Jonas had the best reaction to a netizen who asked if British actress Jameela Jamil and singer-actor Nick Jonas have divorced each other or not. While retweeting Jameela’s post, Priyanka wrote a short yet apt response.

Here’s what the netizen wrote – “Wait so did @nickjonas and @jameelajamil get divorced?” Responding to this, Jameela wrote, “A different Indian woman who doesn’t look anything like me. @priyankachopra. I believe they are very happy together still.”

Retweeting Jameela’s post, Priyanka tweeted, “Lol! @jameelajamil.” Check out all the posts below.

It will be an understatement to say that Bollywood actress Priyanka Chopra and American singer Nick Jonas’ fairytale love story is one in a million. Priyanka and Nick first met each other in 2017 and within a year, they decided to tie the knot and take wedding vows. Photos of their dreamy wedding ceremonies left everyone awestruck and took the internet by storm as soon as they surfaced online.