Bollywood singer Neha Kakkar is one happy girl today. The 33-year-old singer is all set to begin a new chapter with the love of her life – Rohanpreet Singh. Since the past few weeks, several rumours were going on if the Coa Cola hitmaker was actually tying the knot or it was just another promotional gimmick for her upcoming song Nehu Da Vyah.

Earlier today, a video of the bride-to-be took over the internet. In the video, Neha was seen getting her mehendi done on both of her hands. Now, another set of pictures of the duo has surfaced online from their Haldi ceremony. In the said pictures, both Neha and Rohanpreet are seen posing with their friends and relatives.

Keeping up with the haldi theme, both Neha and Rohanpreet were seen twinning in yellow. While the singer looked beautiful in a plain yellow saree, Rohanpreet wore a matching yellow kurta with a white turban. Neha completed her look with heavy danglers and a gajra.

Below check out the photos from their apparent haldi ceremony 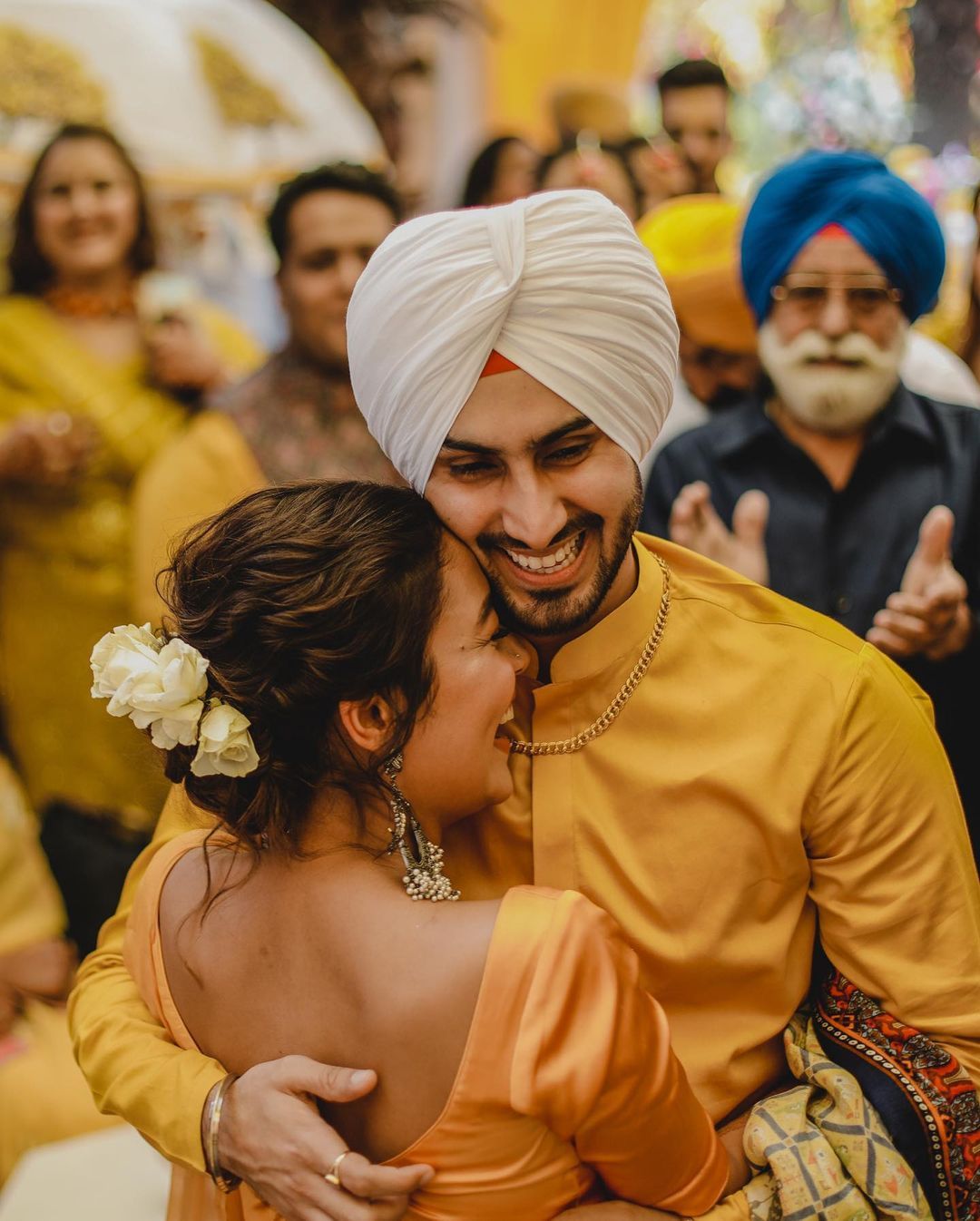 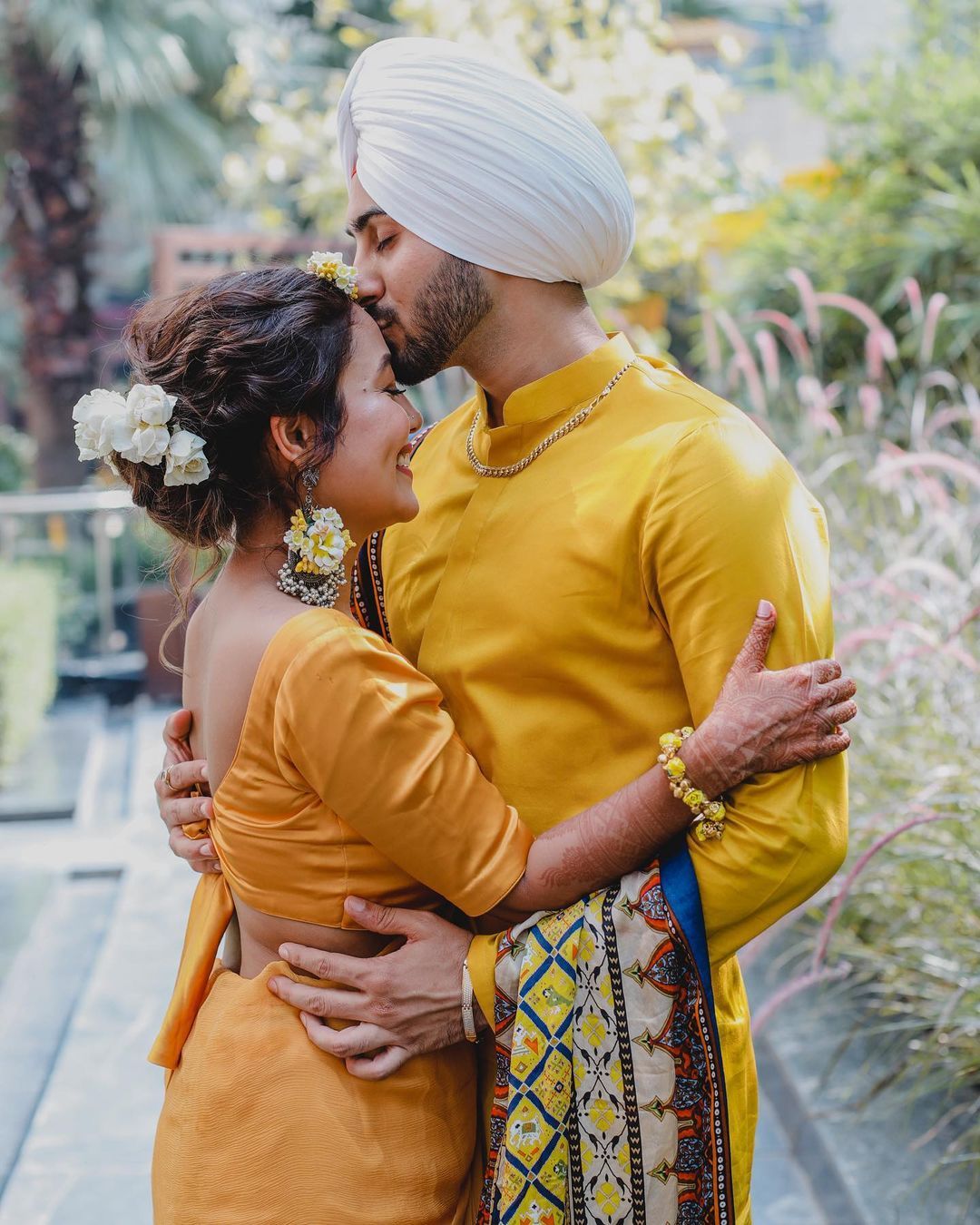 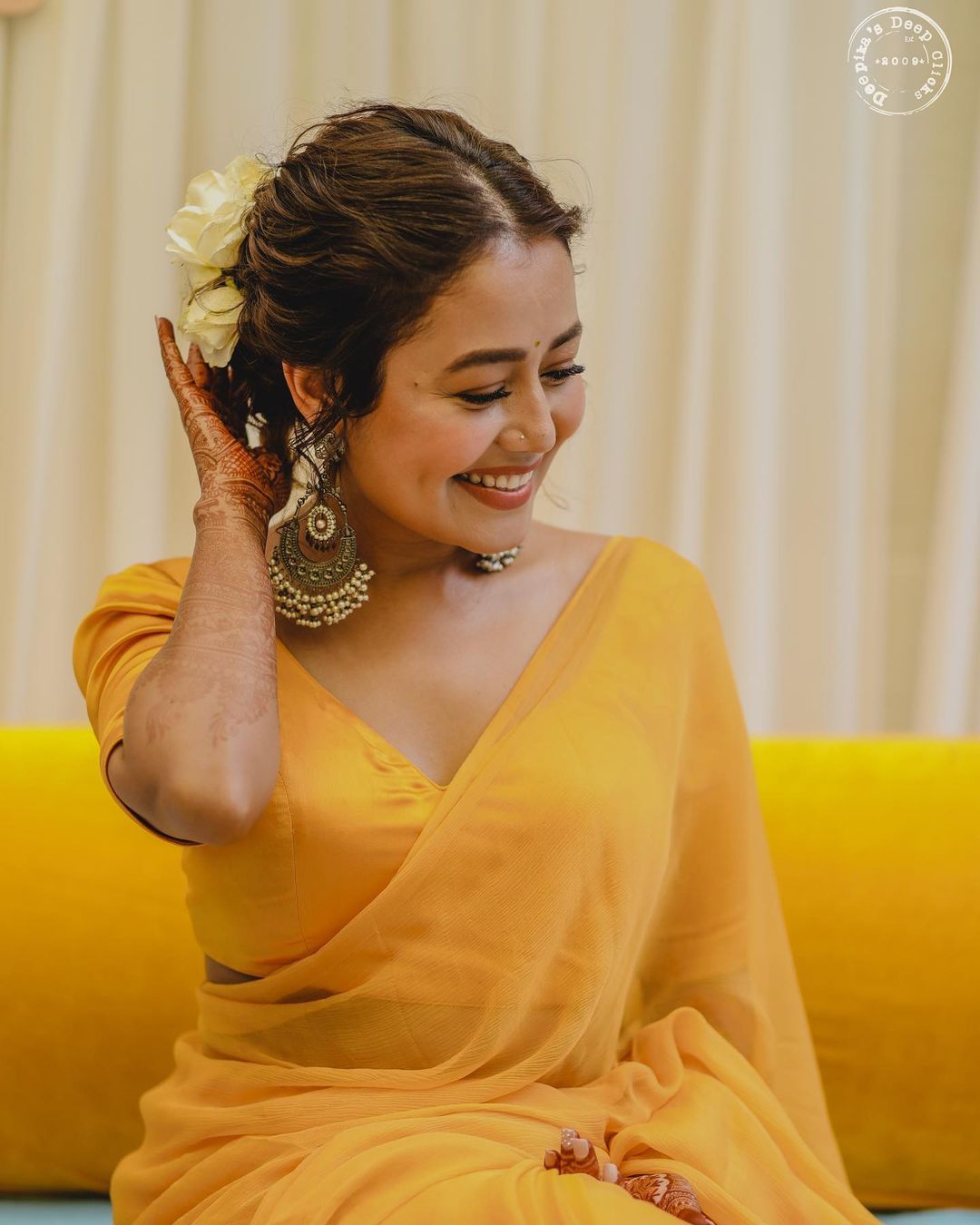 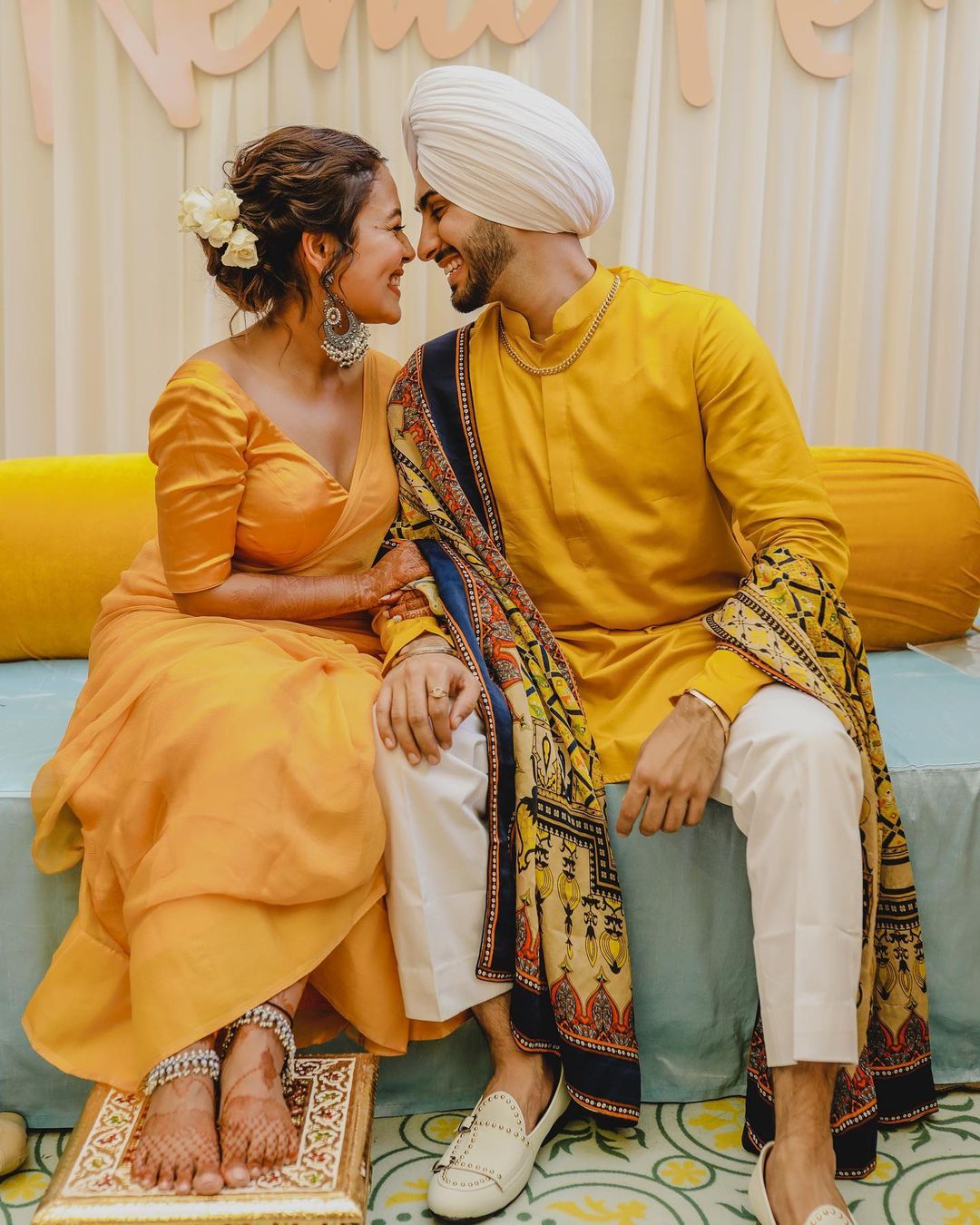 The couple proves age is just a number for them. For those who don’t know, Neha is seven years elder than Rohanpreet. While Neha is 33, Rohan is 25.

Meanwhile, Neha’s latest song Nehu Da Vyah was released online a few days ago. The couple’s loved up chemistry in the video is just unmissable! With the wedding festivities going on in full swing, it is also reported that they will get married on October 26. If any part of the rumours is true, fans cannot wait to see their favourite couple take the next big step.

Trump plans to vote early in Florida on Saturday