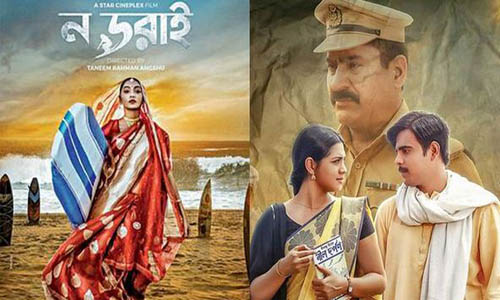 The names of recipients of National Film Award 2019 were announced on Thursday under different categories.

The Ministry of Information announced the names in a notification.

The other award recipients are