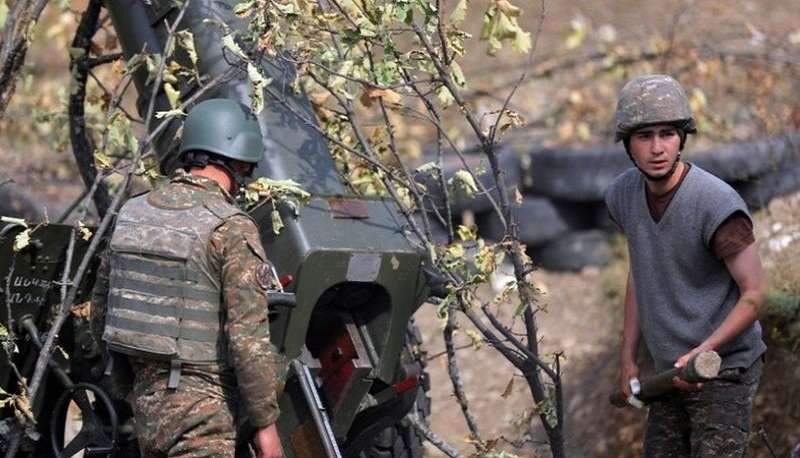 Russian President Vladimir Putin has said that almost 5,000 people have been killed in fighting between Azerbaijan and Armenian forces over the disputed Nagorno-Karabakh region, BBC reported.
This is far higher than the death toll given by the two sides.

Putin said that he speaks to the two sides several times a day, and would not be taking sides in the conflict.

He said that Moscow disagrees with Turkey – which supports Azerbaijan – over the conflict.

The Russian president also called on the United States to assist in seeking peace in the region.

Armenia and Azerbaijan have accused each other of violating humanitarian ceasefires in Nagorno-Karabakh.

Fighting flared last month over the territory, which is internationally recognised as part of Azerbaijan but run by ethnic Armenians, BBC reported.
Talks between Armenia and Azerbaijan are expected to take place in Washington on Friday, when US Secretary of State Mike Pompeo is due to meet the foreign ministers of the two countries.